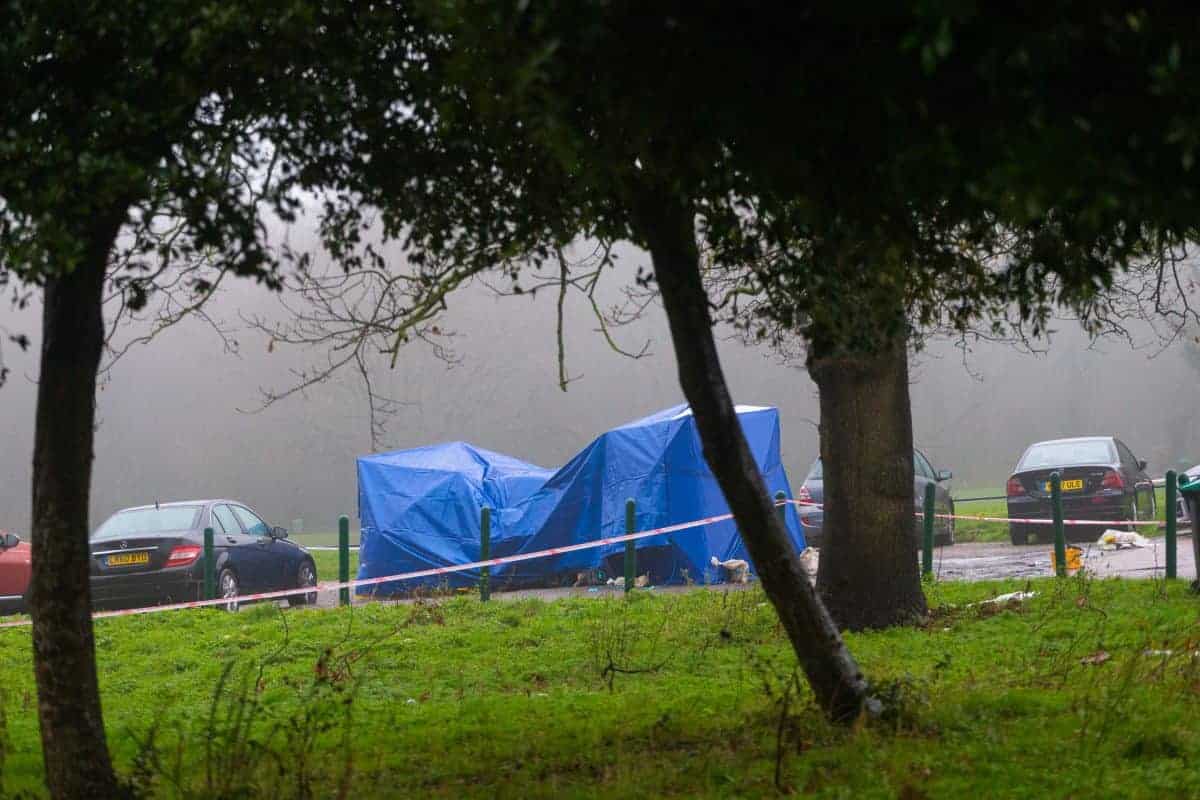 London’s murder rate – already the highest in over a decade – continues to soar after two more fatal stabbings in less than 90 minutes.

A man in his twenties was stabbed to death in Walthamstow, east London, last night (THURS) while a man in his thirties was found fatally knifed inside a car in a separate incident in Mill Hill, north London.

The deaths took the total number of people murdered in London in 2019 to 144, the highest level since 2008 when 154 homicides – which covers murder and manslaughter – were recorded in London.

In 2002 there was a spike in violent deaths with 221 recorded in the capital.

However, from 2002 onward, the figure had been steadily decreasing and in 2014 the number was as low as 94.

But since then, violent killing on the streets of the capital have soared.

Detectives probing the Walthamstow stabbing say a 29-year-old man was arrested nearby on suspicion of murder and remains in custody.

Police were called just after 7.15pm last night (THURS) to an “altercation” on Bromley Road, Walthamstow.

A man in his twenties was found with multiple knife wounds. He was pronounced dead at the scene despite efforts to save him.

Detective Chief Inspector Dave Whellams, who is leading the investigation, said: “We are appealing for anyone who was on Bromley Road or nearby Forest Road at around 7.15pm last night to come forward and let us know what they saw.

“We are particularly keen to hear from anyone nearby who may have CCTV of the incident or the events leading up to it.

“All information will be treated in confidence and could make a significant difference to our investigation.”

Police are also appealing for witnesses and information about the stabbing in Mill Hill.

A Met Police spokeswoman said: “A crime scene is in place after a man was found with fatal stab wounds.

“Police were called to Courtland Avenue at 8.11pm on Thursday following a report of a fight in progress.

“Officers attended however no trace of any victim or suspects was found.

“At 8.27pm, police were called by the London Ambulance Service to Barnet Bypass, near Scratchwood Park, to reports of a man, in his 20s, with stab injuries.

“Officers attended. The man was treated at the scene by paramedics before being taken to hospital.

“After a search of a car found at the scene, a man, in his 30s, was found inside a vehicle with stab wounds.

“Despite the efforts of emergency services, he was declared dead a short time later.

“Enquiries are ongoing to notify his next of kin. A post-mortem examination will take place in due course.

“Homicide detectives in Specialist Crime have been informed. Enquiries continue.”