The Duke of Cambridge is FA president and regularly tweets or sends messages of support to the national teams when they play in major tournaments. 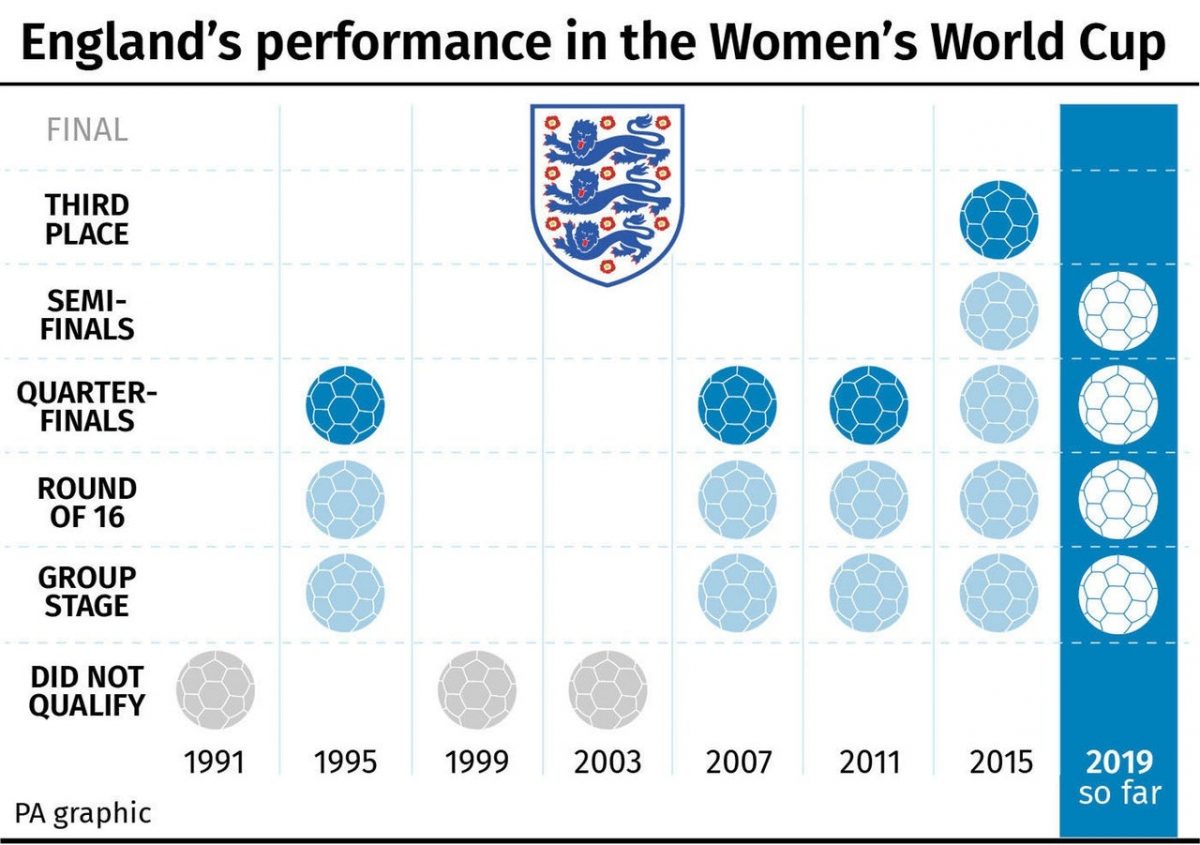 The Duke of Cambridge has tweeted a personal message of support for England’s Women’s World Cup football team after they won through to the semi-finals.

William, who is president of the Football Association, appeared to enjoy the display by England manager Phil Neville’s players, who beat Norway 3-0 on Thursday evening in Le Havre, France.

The duke posted the tweet on his official account and signed it off with his initial: “What a performance @Lionesses, a superb display!

“The whole country is behind you going into Tuesday’s semi-final, bring it on! W”

William, who is a keen Aston Villa supporter, regularly tweets or sends messages of support to the national teams of the men’s and women’s games when they play in major tournaments.

The England manager hailed the “phenomenal” Lucy Bronze as the best player in the world after the right-back had a starring role in the quarter-final win over Norway.

Bronze set up teammate Jill Scott’s opener and was also involved in the build-up to the Lionesses’ second, scored by Ellen White, before netting the third herself with a superb strike from just outside the box.

Neville said about the right-back: “What you saw tonight was a player playing at the top of her game, and that is her level of performance. The bigger stage, the bigger the performance.”