"In an era of fake news, public service broadcasting and a free press have never been more important.” 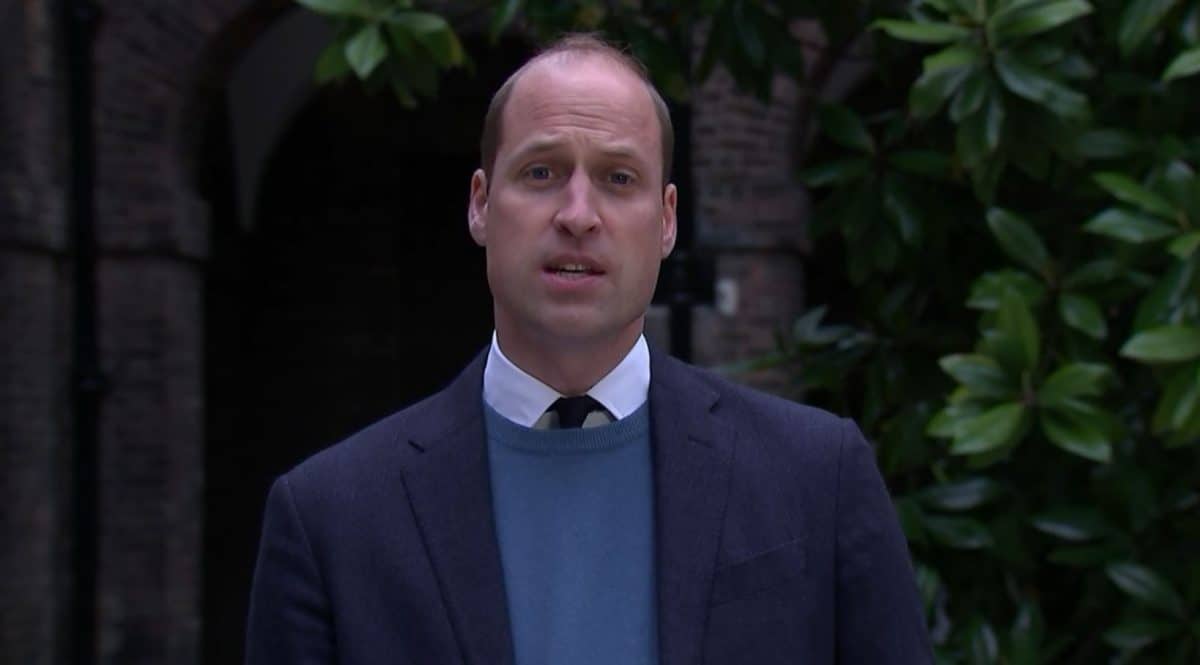 The Duke of Cambridge has blamed BBC failures related to the company’s interview with Diana for fuelling his mother’s paranoia and worsening his parents’ relationship.

The BBC said it has apologised to Prince William and his brother Harry, Diana’s brother Earl Spencer and the Prince of Wales.

Graphic designer Matt Wiessler, who first discovered fake documents had been used to secure the BBC interview, was later denied work by the company.

An independent inquiry commissioned by the BBC to retired judge Lord Dyson found that journalist Martin Bashir acted in a “deceitful” way.

The findings revealed Bashir fooled Earl Spencer into giving him access to Diana by showing her brother fake bank statements unveiling the princess was under surveillance.

Bashir regretted the move but claimed it didn’t influence Diana’s decision to be interviewed.

“I’d like to thank Lord Dyson and his team for the report. It is welcome that the BBC accepts Lord Dyson’s findings in full, which are extremely concerning. BBC employees lied and used fake documents to obtain the interview with my mother, made lurid and false claims about the Royal Family. This played on her fears and fuelled paranoia, displayed woeful incompetence when investing complaints and concerns about the programme and were invasive in the reporting in the media and covered up what they knew from their internal investigation.

“It is my view that the deceitful way in which the interview was obtained substantially influenced what my mother said. The interview was a major contribution to making my parents’ relationship worse, and has since hurt countless others. It brings indescribable sadness to know that the BBC failures contributed significantly to her fear, paranoia and isolation that I remember from those final years with her.

“But what saddens me most is that if the BBC had properly investigated the complaints and concerns, first raised in 1995, my mother would have known that she had been deceived. She’s failed not just by a rogue reporter, but by leaders of the BBC, who looked the other way rather than asking the tough questions.

“It is my firm view that this Panorama programme holds no legitimacy and should never be aired again. It effectively established the false narrative which for a quarter of a century has been commercialised by the BBC and others. This settled narrative now needs to be addressed by the BBC and anyone else who has written or intends to write about these events.

“In an era of fake news, public service broadcasting and a free press have never been more important. These failings identified by investigative journalists not only let my mother down, and my family down, they let the public down too.”