She never understood why her genuinely good intentions were sneered at by the media. 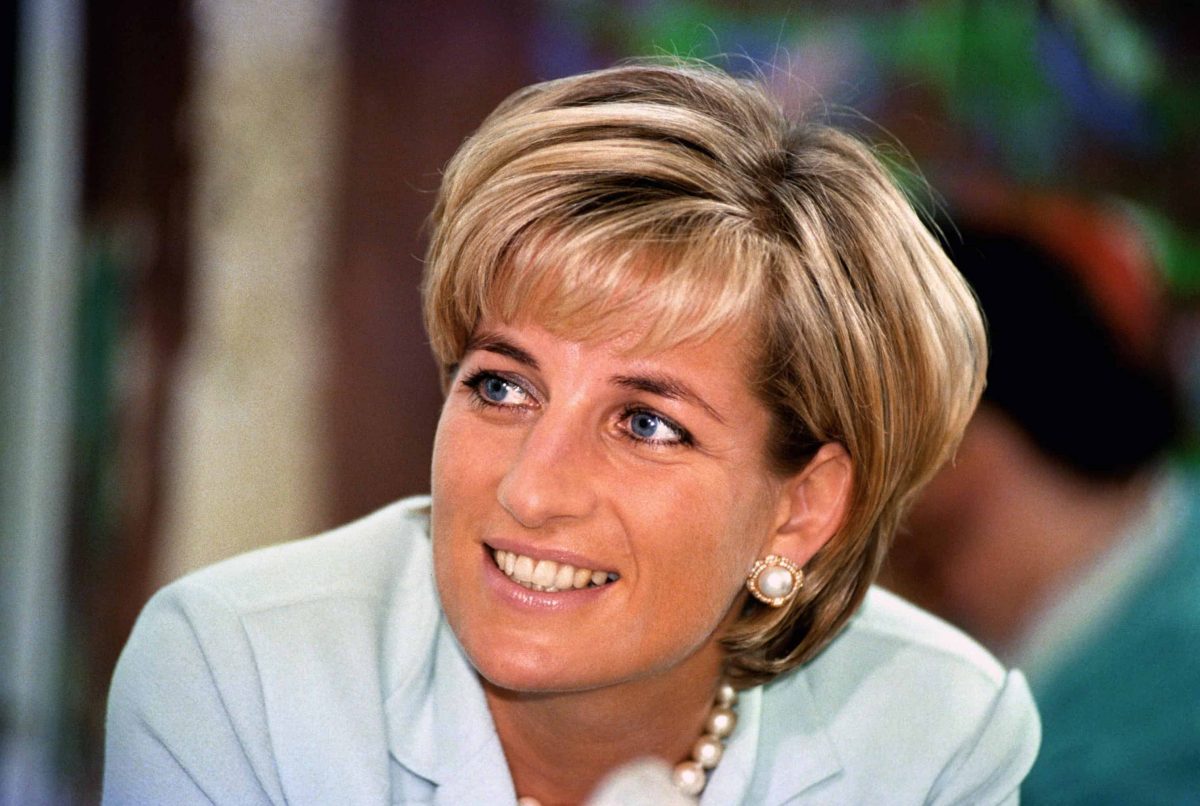 Fans and admirers of Diana, Princess of Wales will gather at Kensington Palace today to mark the anniversary of her death.

It has been 22 years since the ‘people’s princess’ passed away in Paris, hounded by mobs of paparazzi as she tried to escape their invasive pursuits.

In her eulogy her brother, Charles Spencer, would go on to blame the tabloid press and their treatment of Diana in what no-one could have guessed were her final days.

He spoke of how Diana, in the year after her divorce from Prince Charles, had “talked endlessly” of leaving Britain, “mainly because of the treatment that she received at the hands of the newspapers”.

“I don’t think she ever understood why her genuinely good intentions were sneered at by the media, why there appeared to be a permanent quest on their behalf to bring her down. It is baffling”.

Parallels between Diana and Meghan

Parallels between Diana and Meghan, Duchess of Sussex aren’t hard to come by.

Both place a huge importance on humanitarian work and refuse to be rigorously regulated by the customs by the customs and traditions of the monarchy.

They are people first and princesses second, which is endearing to most people, but can equally rub certain members of the press up the wrong way too.

For Meghan, just like Diana, has been no stranger to the tabloid gaze.

Her wedding to Prince Harry was overshadowed by stories of her family rather than of her.

They dug into her father’s financial problems and his health while intensely speculating about whether he would make the wedding. He did not.

Since then the press have rounded on her for her feminist and environmentalist viewpoints.

The Sun newspaper said she was celebrating women with “leftie views”, while The Daily Mail’s Piers Morgan labelled the duchess “Me-Me-Meghan” and slammed her magazine project as a “shamelessly hypocritical super-woke Vogue stunt.”

The most hunted person of the modern age

Recently a handful of trips on private jets were chastised by the press.

The Express wrote that her “aloof climate change lecturing” had backfired following the trip, even though the carbon emissions had been offset by their host, Elton John.

It borders on the same sort of obsessive reporting that accompanied Diana anywhere she went.

She was made to look like an enemy of the people even though ultimately she would be remembered as their saviour.

In Spencer’s words, “it is a point to remember that of all the ironies about Diana, perhaps the greatest was this – a girl given the name of the ancient goddess of hunting was, in the end, the most hunted person of the modern age.”