“All I want is for the BBC in this instance to come forward and honestly make an apology. Because it’s had a huge impact.” 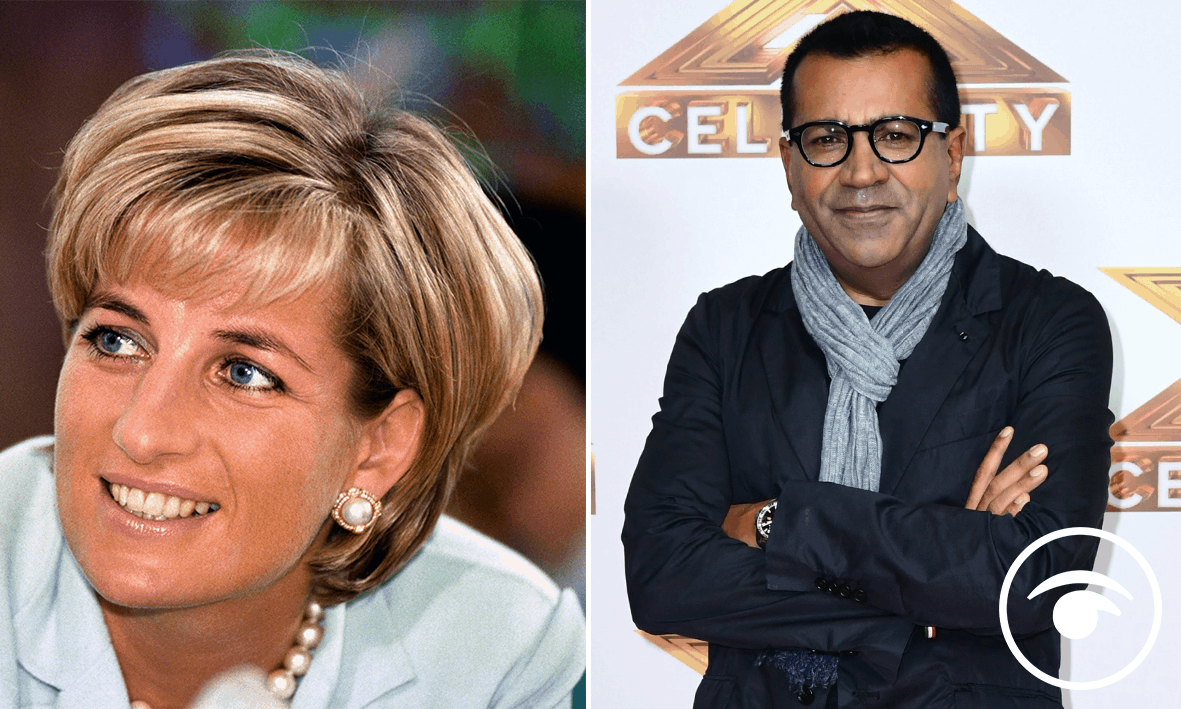 The graphic designer who mocked up documents allegedly used to secure a Panorama interview with Diana, Princess of Wales has said he was made a scapegoat by the BBC, and called on the broadcaster to apologise.

Matt Wiessler spoke about the impact the experience had on his life after he was reportedly asked by journalist Martin Bashir in 1995 to create two bank statements, allegedly falsely showing that people were being paid for surveillance on the princess.

Speaking on television for the first time in new ITV documentary The Diana Interview: Revenge Of A Princess, Mr Wiessler told the programme-makers: “I’ve agreed to talk to you because I’m this guy that’s remembered for forging the document and I want to clear my name.”

He said he was “blacklisted”, his work dried up and he left the industry.

Mr Wiessler, 58, said: “I quite clearly felt that I was the one that was going to be the fall guy in this story.

“All I want is for the BBC in this instance to come forward and honestly make an apology. Because it’s had a huge impact.”

Diana’s brother, Earl Spencer, has criticised the BBC, saying he was shown “false bank statements” by Mr Bashir to help him gain access to the princess.

The documents related to alleged payments made to two members of the royal household by the security services for information about the princess, the earl claims.

He has called for an independent inquiry and tweeted that the corporation was “incapable of honestly facing up to the ugly truth of this matter”.

Mr Wiessler said he received a phone call from Mr Bashir in 1995 asking for a favour and stressing it was urgent and important.

“Martin asked me to make up a couple of bank statements about people being paid to do surveillance that he needed the following day,” he said.

“And he did say that they were just going to be used as copies … I had never been briefed in that way before.”

He added: “There was a name on one of the statements that had been used in a previous Panorama programme I did with Martin and I just thought ‘You can’t repeat the same name in two completely different projects.

“‘It must mean that current project you’re working on is fake.’”

He said his flat was later burgled and only two computer discs were taken – containing the back-up copies he made of the statements.

The BBC has said it will hold a new investigation into the fresh allegations, but that Mr Bashir, now the BBC’s religion editor, is seriously ill with Covid-related complications and is not in a position to respond to the earl’s allegations.

An internal inquiry was held in 1996 into whether or not Diana was misled, but the earl claimed this was a “whitewash”.

The princess sent shockwaves through the monarchy when she said, during the prime-time TV interview: “There were three of us in this marriage, so it was a bit crowded” – a reference to Camilla Parker Bowles, whom the Prince of Wales later married.

A month later, the Queen urged the separated Waleses to divorce, which they did in 1996.

The princess died in 1997 in a car crash in Paris.

– The Diana Interview: Revenge Of A Princess begins on ITV at 9pm on Monday November 9, with the second episode on Tuesday at the same time.

Related: On the anniversary of Diana’s death, we should be wary of how the tabloids are treating Meghan