Police in Manchester have released a 14-year-old suspect on bail, after he was accused of raping a female victim inside the toilets of a club. 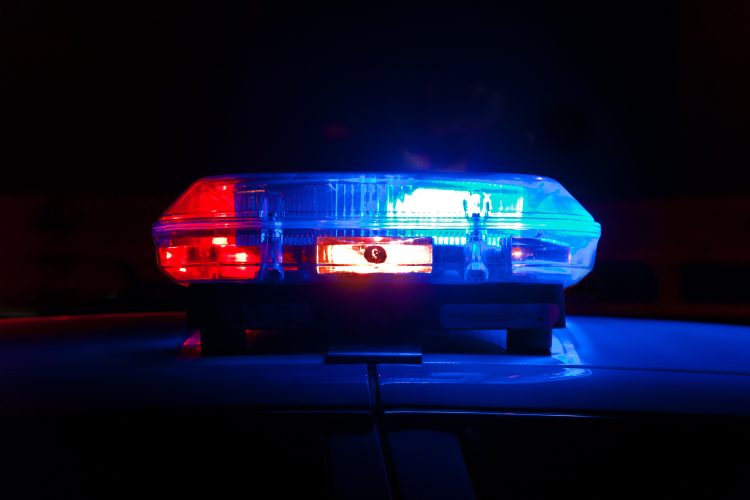 Some stomach-churning details have emerged over the weekend, after a 14-year-old boy was taken into police custody. The teenager had initially been arrested on suspicion of rape, after a woman was sexually assaulted in toilets of a club in Manchester.

Boy aged 14 arrested in Manchester, on suspicion of nightclub rape

The youngster allegedly offered drugs to a group of women on Wednesday night, at around 4:00. When one of those targeted was then followed into the toilet by the suspect, it’s understood he proceeded to rape her before fleeing the scene.

Bloom nightclub, which is based in the so-called ‘gay district’ of Manchester, has since released a statement on the matter. Management confirmed that the establishment will remain closed while a full and comprehensive police investigation is carried out.

“Due to the severity of an incident which occurred in our club on 30 June 2022, Bloom will be closed to allow for a complete investigation to take place. We are working with the police, and we will be giving them all assistance possible.”

The woman texted her friends for help just after 4:30 – 20 minutes after the rape took place. Sadly, amongst the gruesome revelations that are now surfacing, a number of failures in flagging the incident are now the subject of Greater Manchester Police enquiries…

A report submitted to the council states that a bouncer ‘discovered two people were inside the cubicles’ – but he did not intervene, allowing the pair to remain together. The victim initially did not want to report the incident, but her friends decided to go to the police.

Meanwhile, staff at Bloom may have to answer why the authorities weren’t contacted immediately after the rape took place. The 14-year-old suspect, meanwhile, has been granted temporary and limited freedoms on bail, while the official probe continues.