By Joe Mellor, Deputy Editor One might expect an enlightened Scandinavian country to have banned tobacco but not so; the Central Asian country of Turkmenistan has actually taken the revolutionary step. In a country where life expectancy is just 65 years, it could be seen as a positive policy decision. The news must be taken […] 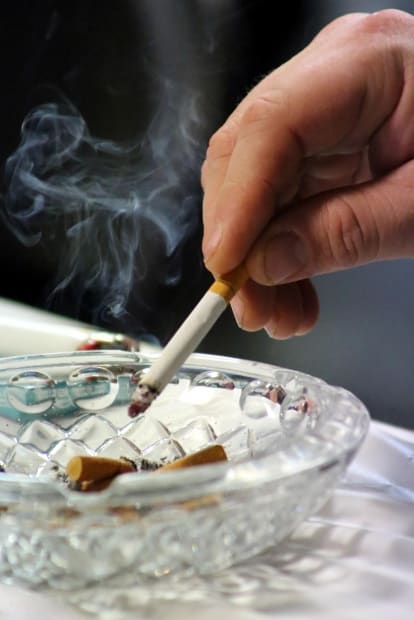 One might expect an enlightened Scandinavian country to have banned tobacco but not so; the Central Asian country of Turkmenistan has actually taken the revolutionary step. In a country where life expectancy is just 65 years, it could be seen as a positive policy decision.

The news must be taken with a note of caution as it is a tightly controlled nation and the media is totally owned by the Government. Reporters Without Borders rates Turkmenistan as one of the worst please for press freedom, only North Korea and Eritrea rank above them.

Shops will face a fine of up to £1,200 (or 6,900 Manats – the Turkmen currency) if they are found to be selling cigarettes. An independent website Chrono-TM, which reports on Turkmen issues from outside of the country has said that a rampant black market has risen from this policy on the streets of the capital, Ashgabat. Allegedly illegally purchased cigarettes are costing over £8, a huge hike from the previous price, almost matching the UK.

Current president, Gurbanguly Berdymukhamedow, is often seen enjoying healthsome outdoor activities such as cycling and fishing, and as such it seems that he does not think much of cigarettes. Some believe he creates a quasi-personality cult around himself. Recently pop icon Jennifer Lopez was criticised for holding a concert in the country.

Berdymukhamedow  has also removed bans on the circus and the opera (previously deemed “insufficiently Turkmen”), restored the names of months that Niyazov had renamed after himself and his mother, and permitted cyber-cafes in Ashgabat to offer unrestricted internet access. However, all political opposition is banned and the country has been accused of persecuting religious and ethnic minorities.