By Joe Mellor, Deputy Editor Since moving into Downing Street in May 2010 to take up his role as Prime Minister, he has been renting out his home in the astronomically expensive Notting Hill, in London. It has been claimed that Cameron has earned almost half a million pounds in rent on this property while […] 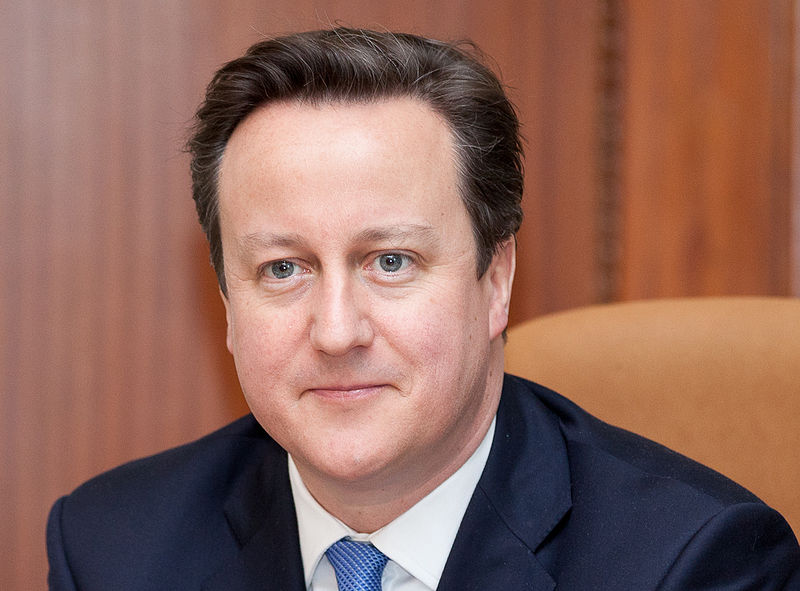 Since moving into Downing Street in May 2010 to take up his role as Prime Minister, he has been renting out his home in the astronomically expensive Notting Hill, in London.

It has been claimed that Cameron has earned almost half a million pounds in rent on this property while living at Number 10. These claims have arisen only days after the Tory Government voted against a proposed amendment to the new Housing Bill, which would have enshrined in law that landlords have to keep their rental properties suitable for “human habitation”.

A property of the same stature at Cameron’s in the Notting Hill area would fetch approximately £1,750 per week. Using this rental price as a guide, the PM would have received  around £500,000 over the course of the past 67 months he has led the Government.

The PM is not alone, research released only a few days ago showed that there is an increase in MPs also acting as landlords. The study found that 128 Tory MPs (a total of 39 per cent), followed by 26 per cent of SNP MPs and 22 per cent of Labour MPs, are also landlords. Gideon Osborne our Chancellor has been renting out a London residential property since 2011.

The Housing Bill has also been criticised for the introduction of “pay to stay” fees for residents of council housing who earn more than £30,000 and the end of lifelong tenancies for social housing, which will be replaced with short term contracts lasting up to five years.