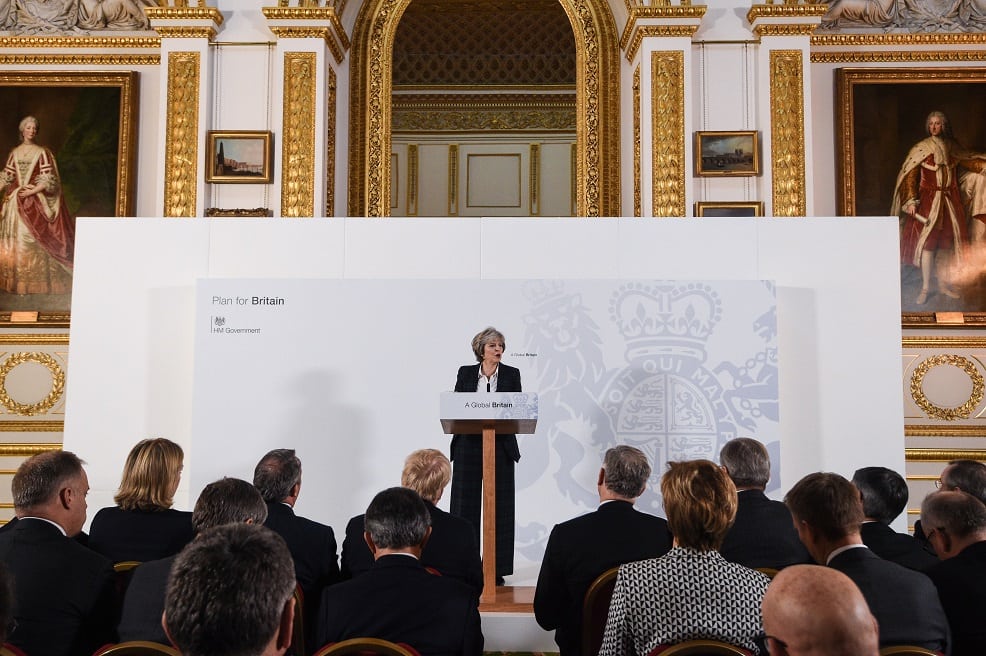 Last week the online encyclopedia imposed a blanket ban on the Daily Mail with editors saying the move “centred on the Daily Mail’s reputation for poor fact checking, sensationalism and flat-out fabrication”

But the official response has been somewhat to the contrary, with May appointing their political editor into a senior position within government.

Slack’s role will include responsibilities such as daily lobby briefings with journalists, with the former Mail reporter replacing Helen Bower, who is now taking up a new role as director of communications in the Foreign and Commonwealth Office.

One Westminster source told PRWeek: “I think they’ve done it on a very hefty package.

“He’s come in at Theresa’s request. [Daily Mail editor] Dacre really likes James, thinks he’s shit hot, Theresa really likes James. You see they’ve got a common interest; they’re not going to kick up much of a fuss about it. It shows the alignment between The Mail and Downing Street right now.

“James will be a much more high-profile role than a normal PMS. Technically he’ll be a civil servant but he’s going to have parity, pretty much, with Katie [Perrior, Downing Street director of communications].”