What a turn up for the books: The Aspire Party secured a shock win in Tower Hamlets this week, but their council picks are contentious... 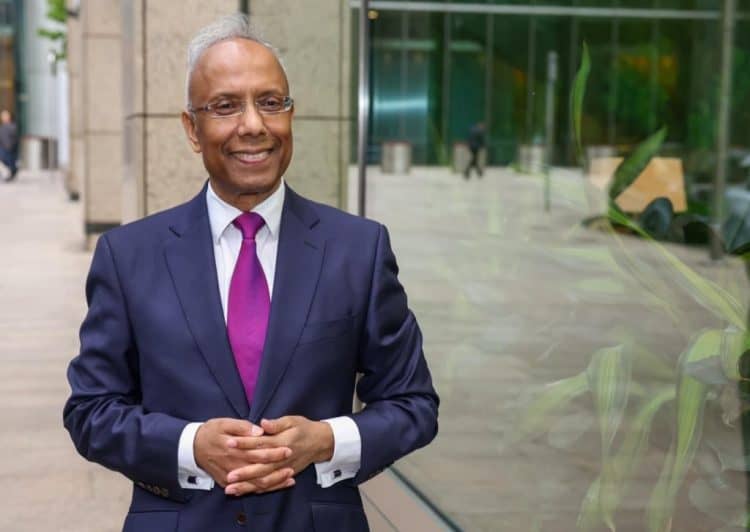 The recent local elections certainly provided us with some interesting sub-plots: Labour gained significant ground in London, as the Conservatives paid the price for ‘partygate’. However, the Aspire Party’s victory in Tower Hamlets should not go under the radar.

Who are the Aspire Party?

The Aspire Party was founded by Lutfur Rahman in 2018, after he initially ran the group as ‘Tower Hamlets First’. The group has now gained Tower Hamlets Council from the Labour Party, after winning 24 of the 45 seats.

Labour – which previously held 42 seats – bagged 19 seats, while the Green Party won nine and the Conservatives took one. That left Aspire with a controlling majority of the borough, allowing them to usher in their council representatives.

This, however, has proved to be controversial. Aspire fielded 32 candidates across Tower Hamlets, and only ONE of them was female. Of the 24 hopefuls who have now been elected to the council, their only non-male candidate did not make the cut.

The Aspire Party are no strangers to controversy, however – and that’s perhaps best reflected by the man elected Mayor of Tower Hamlets. Lutfur Rahman had been banned for ‘electoral misconduct’ in 2015, and served a five-year suspension from politics.

But with his time served, Rahman returned to the frontline, and has since helped to deliver a rather unlikely victory for his minority party – whose social-democratic policies did enough to woo left-leaning voters in the region.

Largely made up of former Labour members and councillors, Aspire also boast ex-Respect Party representatives – and even a one-time Conservative Party councillor from Millwall. Alas, these diverse backgrounds don’t apply to their gender demographics.

Aspire Party ‘must be held accountable’

Jenny Symons, a Labour candidate who ultimately fell short of winning a seat in Tower Hamlets, has challenged her Labour colleagues to ‘hold Rahman’s administration to account’ for the duration of their term in office:

“I didn’t win my seat in the elections. Beyond gutted. Tower Hamlets is entering a different era… or possibly, a previous era? Either way, Labour will rebuild and hold Lutfur Rahman’s administration to account every step of the way.”