Shadow Defra secretary, Luke Pollard, said: “People are right to be upset at the dreadful state of England’s rivers. Not one English river is in a healthy condition and there has been zero improvement since 2016. 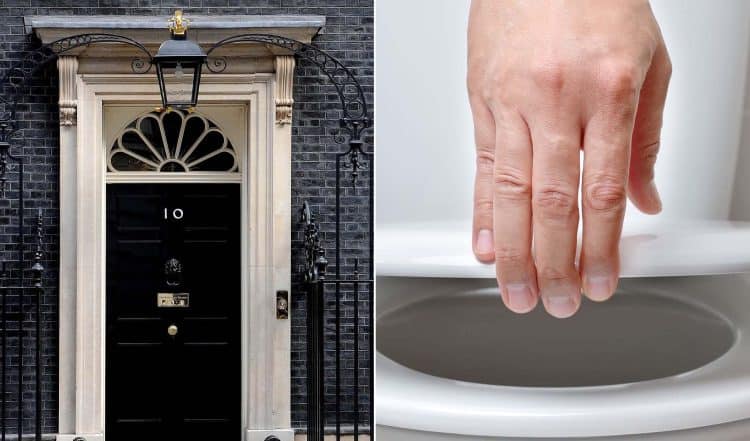 Downing Street says it “completely agrees” that it is unacceptable for water companies to dump raw sewage in the country’s rivers, but has defended the Government’s actions after MPs voted against an amendment to the Environment Bill.

A spokesman for Prime Minister Boris Johnson said the intentions of an amendment to the Environment Bill, which includes putting a legal duty on water companies to stop raw sewage from being poured into waterways, is “already being delivered”.

The statement comes after campaigners, including Surfers Against Sewage, said they were disappointed that 268 MPs – against 204 – disagreed with proposals to amend the bill, which is to go back before peers for scrutiny later today.

The Prime Minister’s official spokesman said: “We completely agree that the current failure of water companies to adequately reduce sewage discharges is unacceptable.”

The spokesman added that the amendment put forward by the Duke of Wellington “remains un-costed”, but “the initial assessments are over £150 billion and that would mean that individuals – every one of us as taxpayers – paying potentially thousands of pounds each as a result.”

Downing Street said that, as a result, “it’s not right to sign a blank cheque on behalf of customers without understanding the trade-offs and the bills that would be involved”, but “tougher legal duties” are being placed on water companies and “we will continue to listen to MPs who have legitimate concerns”.

Those MPs include Huw Merriman, MP for Bexhill and Battle.

He told BBC News on Tuesday: “We cannot have sewage being put into our seas. Our seas are unclean and unhealthy to swim in, and people’s lives are blighted because, when they see heavy rainfall, they then worry about sewage coming into their households.

“Ultimately, my constituents have to live with this as a coastal community. I have to put them before what the Government is telling me I should do.”

MPs who voted against the amendment have also come under fire from campaigners and Defra, which said it was unacceptable that raw sewage was put into coastal waters and rivers in England more than 400,000 times in the last year.

The Shadow Defra secretary, Luke Pollard, said: “People are right to be upset at the dreadful state of England’s rivers. Not one English river is in a healthy condition and there has been zero improvement since 2016.

“The Government is to blame for allowing water companies to vent raw sewage into our rivers and sea seemingly at will.”

Related: ‘Poo titles for Boris’ trends – we got our hands dirty looking for best reactions

Thousands sign up to see Boris off at ‘Downing Street rave’