From the newsletter: Cash is being splashed on local transport, but it's far from devolution. 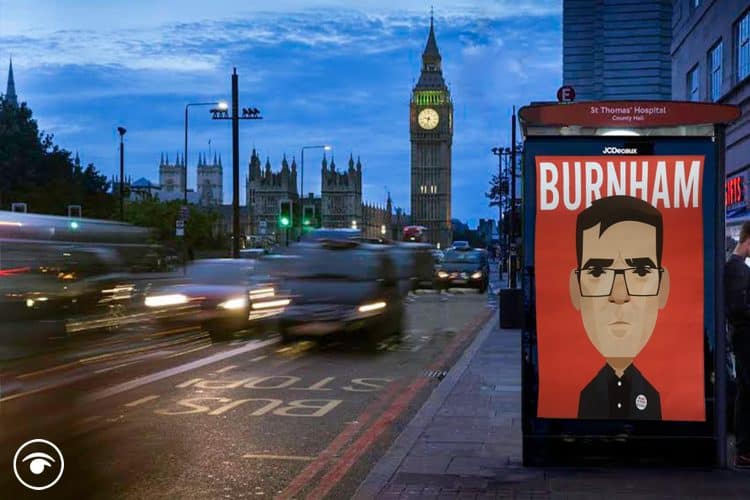 Good morning. It’s Budget week and, in time-honoured fashion, we already know most of what Rishi Sunak will pull out of his big red box tomorrow. For Elevenses – which, as readers will know by now, has a near-pathological obsession with localism and a healthy scepticism of “levelling up” – the most interesting announcement thus far is the allocation of nearly £7 billion to (you guessed it) “level up” transport network in English cities.

City regions will receive around £5.7 billion in sustainable transport cash, while a further £1.2 billion will go towards improving bus services. As ever, there’s a caveat. Only about £1.5 billion sunk into this “local transport revolution” appears to be actually new money – with £4.2 billion already committed to cities in 2019, and the bus cash coming from a £3 billion fund promised by Boris Johnson last year. That, one imagines, will be something of a theme this week – although it doesn’t seem to have stopped newspapers praising Rishi Sunak for turning on the taps this morning.

A big winner is Labour’s Prince Across The Pennines: Andy Burnham, who has won £1.07 billion to improve transport in Greater Manchester. Burnham, the region’s metro mayor, has been asking – much to Neil Coyle’s dismay – for cash to develop his Bee Network transport system, an effort to integrate the area’s tram and bus services. “The way I would describe it is we put forward a powerful case for a London-style public transport system for Manchester, this is a big down payment on it,” Burnham said after his payday.

This is undoubtedly good news for Manchester. Cheap, efficient transport, or lack thereof, is a huge driver of inequality. A report by think-tank NatCen, produced for the Department for Transport in 2019, concluded that transport is “integral” to improving equality – “by increasing access to jobs, education and services”. Transport spending in London was two-and-a-half times more per person than in the north of England, according to Treasury data from 2018-19 – with £903 spent in the capital for every resident compared to £376 up north. As far as “levelling up” goes, funnelling money into transport infrastructure is a good start.

That being said, it would be wrong to hail Manchester’s pay-day as proof that this government is now committed wholesale to devolution. Burnham had to fight tooth and nail for his cash. Other regions – which don’t have leaders as high-profile and demonstrative as Burnham – haven’t been so lucky. HS2 is a good example. Despite the project forming a central plank of “levelling up”, it emerged this week that trains will be forced to slow down and run on existing tracks between Yorkshire and the Midlands. A purpose-built hub in the Nottinghamshire village of Toton, which would have connected Derby and Nottingham to HS2, has been dropped altogether. Huge swathes of Yorkshire and the East Midlands now won’t see any of the long-awaited service’s long-touted benefits.

Then there’s the Levelling Up Fund, which has ploughed money into places with Conservative MPs – like Sunak’s own leafy constituency of Richmond in North Yorkshire. Whereas places like Salford – despite among the most deprived local authorities in England – have received nothing. The reality is, this is devolution in name only. England’s regions and cities must go cap in hand to an overmighty Treasury to fight for funding. Turning on the spending taps is all well and good, but as long as power remains so overwhelmingly centralised in Whitehall then it’s easy enough to simply turn them off again.

It is still brilliant news for Burnham, who heralded improved “alignment” with Westminster and suggested he was finally “being heard”. Beggars can’t be choosers – and any reallocation of resources to help places develop their transport infrastructure is to be welcomed. But let’s not pretend it represents any real change in how power is organised and distributed in England.