By the middle of August, four additional counties will join Hampshire in its ongoing hosepipe ban - and London may also find itself in hot water. 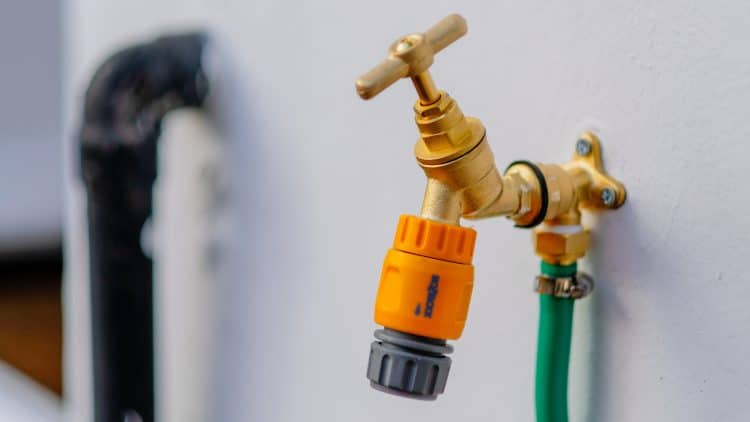 It’s been a while since we had to think about a hosepipe ban in the UK, but an exceptionally hot and dry summer may soon force more hands. Some regions have already confirmed that they’ll be ‘tightening the taps’ in the next few days – and London could also suffer.

A changing climate and unusual weather patterns have forced local water authorities into a difficult position. In total, there are FOUR counties who will introduce tough measures in August – but some places have already turned the screw.

Who already has a hosepipe ban?

Hampshire and the Isle of Wight were hit by the restrictions on Friday 5 August. It’s expected that the hosepipe ban will be enforced ‘at least until the end of summer’, and these two locations certainly won’t be outliers going forward.

Where will the hosepipe ban be enforced next?

Consumers in Kent and Sussex are next up for a hosepipe ban. On Friday 12 August, over a million people will be subjected to the new restrictions – which prevent people from using their external water sources to wash cars, fill up pools, or even hydrate their gardens.

Parts of Wales will also be subjected to the ban, which starts a week later on Friday 19 August. The whole of Pembrokeshire, and select parts of Carmarthenshire, are set to ‘go dry’ later this month. Anyone who contravenes the restrictions could be fined £1,000.

Will London be placed under water restrictions soon?

A spokesperson for Thames Water has already told the BBC that a hosepipe ban – and possible further measures – could be extended to London in the weeks to come. Although nothing has been confirmed, an exceedingly dry August is likely to exacerbate the problem.

“If we don’t see ‘around or above average rainfall’ in the coming weeks, the pressure on resources may indeed result in the need for more water-saving measures including restrictions”. | Thames Water