Conservative MP Philip Hollobone called for a debate on the issue in parliament. 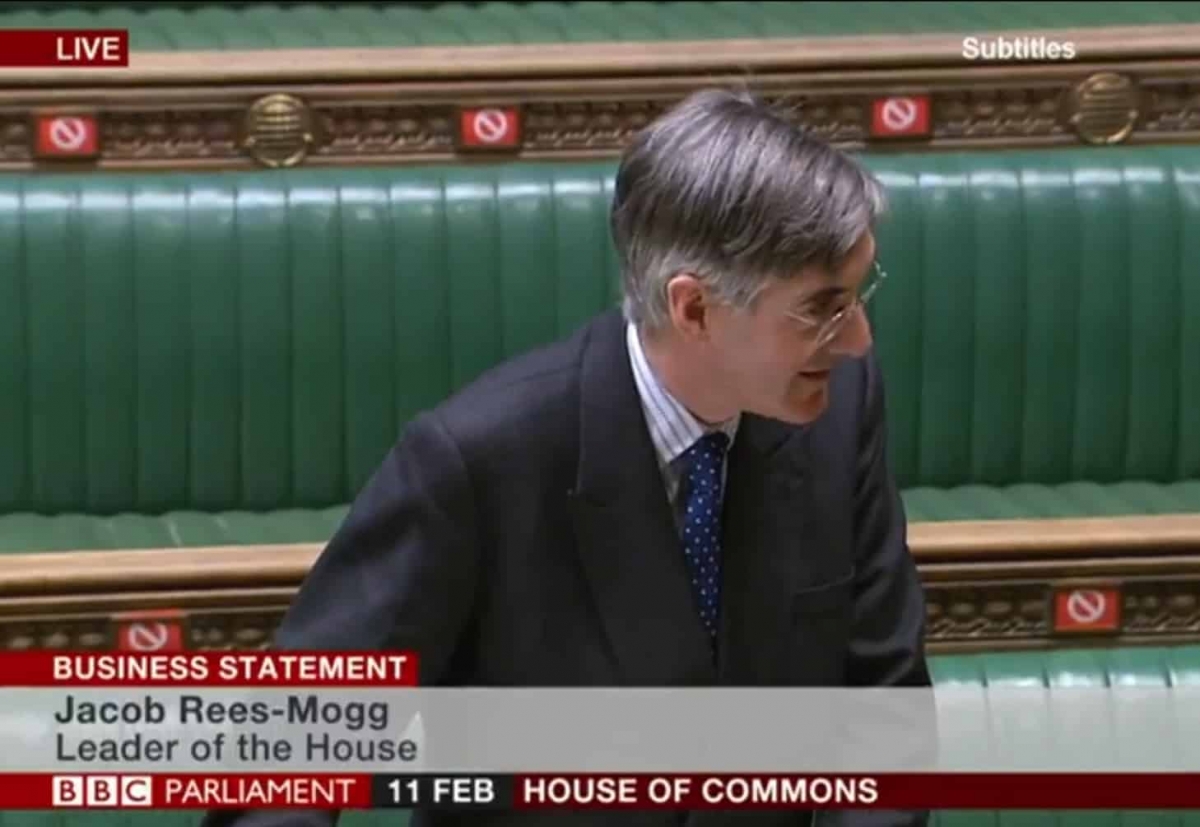 Jacob Rees-Mogg has given his two penneth on the Weetabix and Heinz baked beans debate that has taken social media by storm this week.

Responding to calls by the Conservative MP for Kettering, Philip Hollobone, for a debate on the issue in parliament, he said:

“As they used to say ‘Weetabix are unbeatabix’. My personal preference, if I were to eat Weetabix, is not with baked beans – which I’ve always thought are absolutely disgusting.

“There was an advert, well, I’m sorry if I’ve upset the makers of baked beans, there was a saying which is desperately politically incorrect nowadays – so I hope [shadow Commons leader Valerie Vaz] will forgive me – their advertising slogan: ‘A million housewives every day pick up a can of beans and say Beanz Meanz Heinz.’

“But when I was a child this was corrupted to: ’A million housewives every day pick up a can of beans and say: ‘Yuck, throw them away.’ I’m sorry – that has always been my view of baked beans.

“Though for preference for breakfast, Mr Speaker, you’ll know what I like – it’s nanny’s homemade marmalade on toast.”

In a week where thousands more people have died of Covid-19 – 114,851 people in total since the start of the pandemic – many have pointed out that the House of Commons probably isn’t the time or place for Weetabix banter.

Assertions that the debate has been “even more divisive than Brexit” has also upset one or two people.

Weetabix with baked beans: a debate "more divisive than Brexit"?