Under new 'cyberflashing' laws, sending rude images to someone without their consent could land you with a hefty jail sentence. 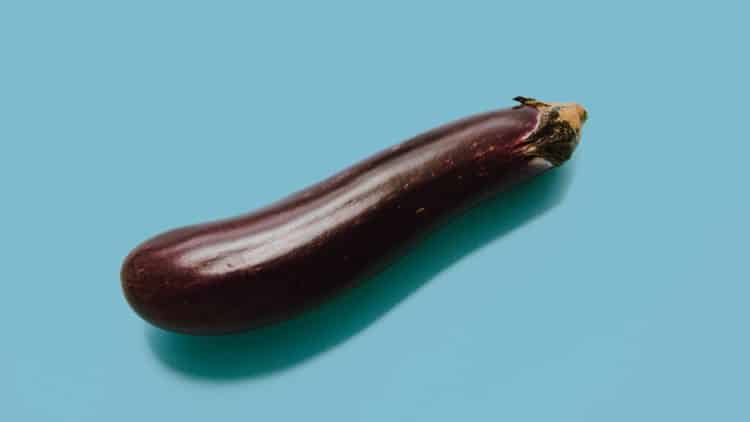 The party could well be over for ‘cyberflashing’ enthusiasts in the UK, after the government announced that digitally sending ‘unsolicited images of one’s genitals or intimate areas’ to someone else will constitute a criminal offence.

The crime of cyberflashing is a relatively new concept, but the Government’s Online Safety Bill will officially outlaw the tiresome practice of sending ‘unwanted d***-pics’ and other similar offences.

UK Secretary of State Nadine Dorries Tweeted about the move on Sunday. She stated that cyberflashing caused some very damaging consequences, arguing that it ‘strips away the innocence of young girls in an instant’.

“Cyberflashing is a violation. It can have a damaging impact on victims and strip away the innocence of young girls in an instant. That’s why we’re criminalising cyberflashing in the UK.”

Sending unsolicited d***-pics will be a ‘criminal offence’

Meanwhile, Justice Minister and Deputy Prime Minister Dominic Raab echoed these sentiments. He wrote that the new legislation will now ‘send a clear message to perpetrators’ – who will also face the threat of jail time.

“Protecting women and girls is my top priority which is why we’re boosting victims support funding and improving rape prosecutions. Making cyberflashing a specific crime is the latest step – sending a clear message that perpetrators will face jail time.”

How long can you get in jail for cyberflashing?

Under the new law, cyberflashing will treated just the same as in-person flashing. That means an offender could land themselves with a maximum sentence of TWO YEARS behind bars.

The government clampdown has been welcomed by internet safety advocates, and it’s hoped the punitive measures will go a long way towards deterring any potential offenders.

New: ‘Cyberflashing’ is to become a criminal offence carrying a maximum sentence of two years in prison. It is being added to the ever-growing Online Safety Bill. Follows the recent criminalising of both upskirting and breastfeeding voyeurism, Govt confirms.