As usual with Michael Gove, reading between the lines is crucial. His answer during a BBC interview on Sunday has raised eyebrows. 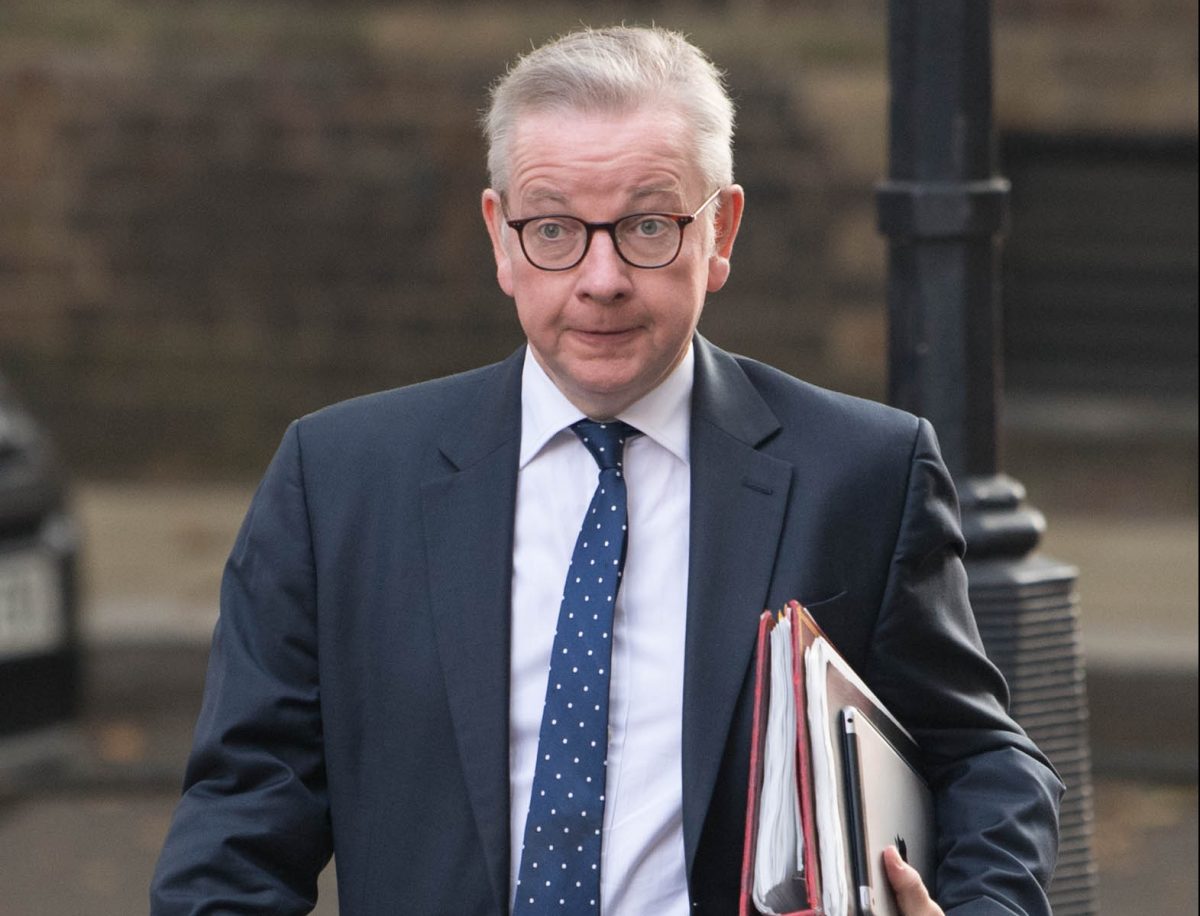 Levelling Up Minister Michael Gove has leapt to the defence of both Boris Johnson and Evgeny Lebedev, after it was reported that the decision to give the Russian businessman a peerage in 2020 ‘raised security concerns’.

Who is Evgeny Lebedev?

Lebedev, whose father was once as KGB agent, was controversially appointed to the House of Lords following Prime Minister Johnson’s personal intervention. However, it’s understood that this set some alarm bells ringing within MI6.

In the past week, Lebedev’s cushty deal with the UK government has come under immense scrutiny. The seemingly scandal-proof PM has denied any wrongdoing, and he’s now got one of his most loyal allies going into bat for him.

Michael Gove steps in for PM and peer

Gove, who appeared on the BBC’s Sunday Morning programme, insisted that no SPECIFIC security concerns were raised about Lebedev when he was officially made a peer. The minister also said it would be unfair to judge the multi-millionaire on the actions of his father.

“I was not aware of any of the concerns that had been expressed until they appeared in the newspapers. Of course, there are questions that are going to be asked, but no one has ever said to me that there are any specific security concerns that they have about Lord Lebedev.”

“I think it is important to draw a distinction between Evgeny Lebedev’s father, who worked for the KGB, and Lord Lebedev himself, who is someone who has made his home in this country. There is a distinction to be drawn between the actions of parents and children.”

There was something rather sinister about Michael Gove’s response…

Alas, if Mr. Gove thought his manipulation of language had given the public the slip, he’d be mistaken. A number of Twitter users were quick to pick up on his semantic use of the word ‘specific’ – implying that some *general* concerns had indeed been flagged.

"Specific security concerns" he says.
Johnson done the same.
Ignored all concerns raised about Lebedev based on there not being a specific incident.

Its a lawyers reply.

The word "specific" is a term that Gove can define himself in the strictest possible terms and thus say he wasn't lying.