Celebrities such as Hugh Jackman were among those to offer their support to young Quaden Bayles. 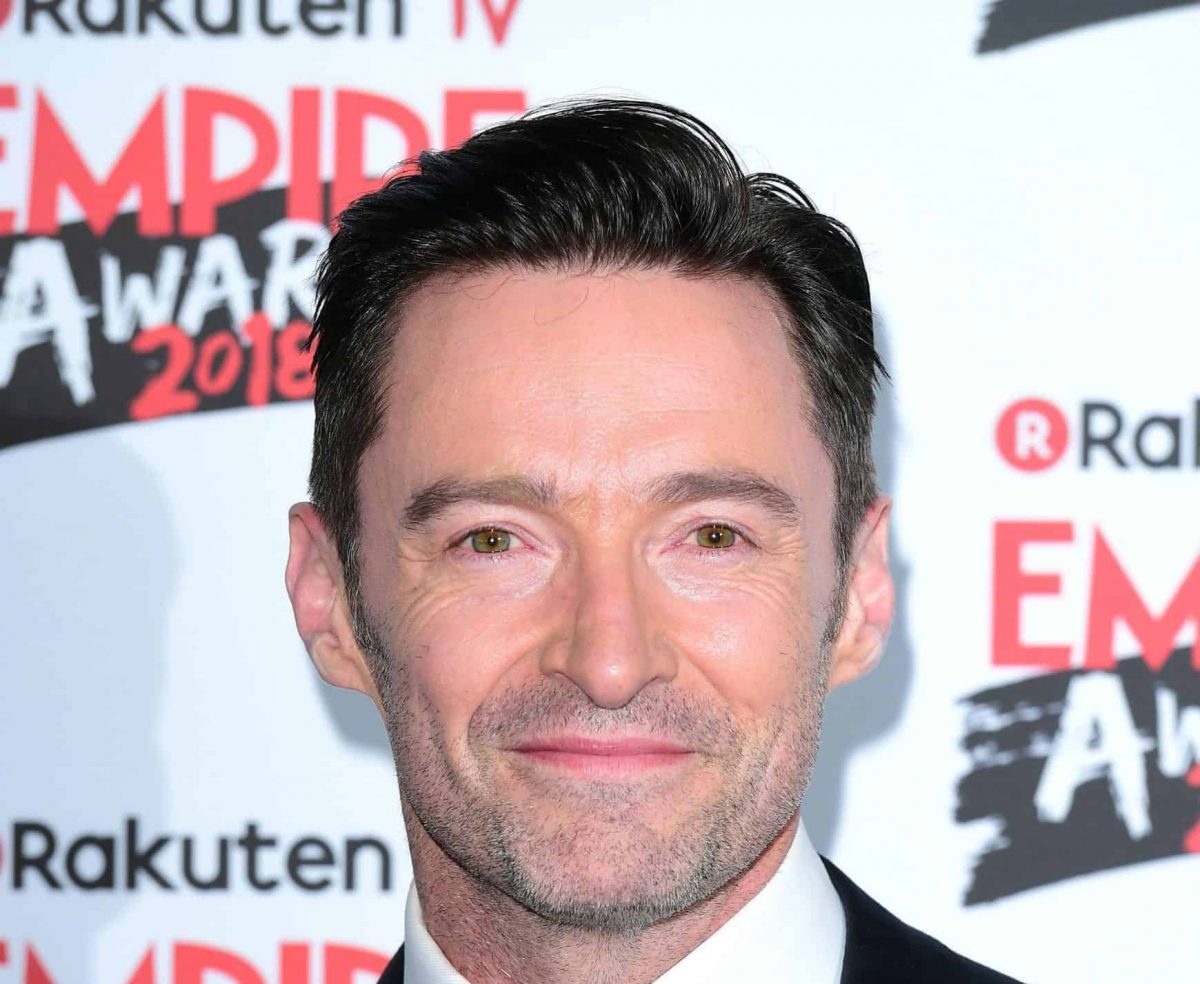 Hugh Jackman wins the award for Best Actor at the Rakuten TV Empire Film Awards at the Roundhouse in London.

Social media users and celebrities around the world have rallied in support of a nine-year-old boy who was bullied over his dwarfism.

Quaden Bayles, from Queensland, Australia, received support after his mother posted a video of him crying and saying “I just want to die right now” after being teased at his school.

“This is the impact that bullying has on a nine-year-old kid that just wants to go to school, get an education and have fun,” she said in the clip, which has been viewed 19 million times on Facebook.

His mother went on to explain the toll Quaden’s bullying has had on their family, stating she had to “constantly keep an eye on him” as a result.

She suggested he was being targeted due to his dwarfism, a genetic condition which results in restricted growth.

The video subsequently went viral and led social media users to offer their support, with messages flooding in from hundreds of people using the hashtag #WeStandWithQuaden.

The well-wishers included celebrities such as Hugh Jackman, who said: “Quaden, you’re stronger than you know.”

Comedian Brad Williams then created a GoFundMe page, urging people to donate to give Quaden the opportunity to travel to Disneyland.

Many people commented on the unfairness of Quaden’s situation and described the young boy as brave.

One Twitter user, Stephen Leppard, said the video reminded him of being bullied at school.

In a video message, Mr Leppard said: “I know that there are thousands upon thousands of people around the world who are wishing you well” and told Quaden to “stay strong”.

He told the PA news agency: “It’s heartbreaking to see towards anyone, especially a child.”

He added Quaden’s story should encourage parents and schools to “take responsibility and change” the stigma around dwarfism.