Theresa May struggled to reshuffle her own cabinet yesterday after ministers point-blankly rejected her proposals. With very little moves to report on the day it has since been revealed that many ministers defied her attempts to change their jobs. Jeremy Hunt, the Health Secretary, successfully faced down the Prime Minister when she asked him to […] 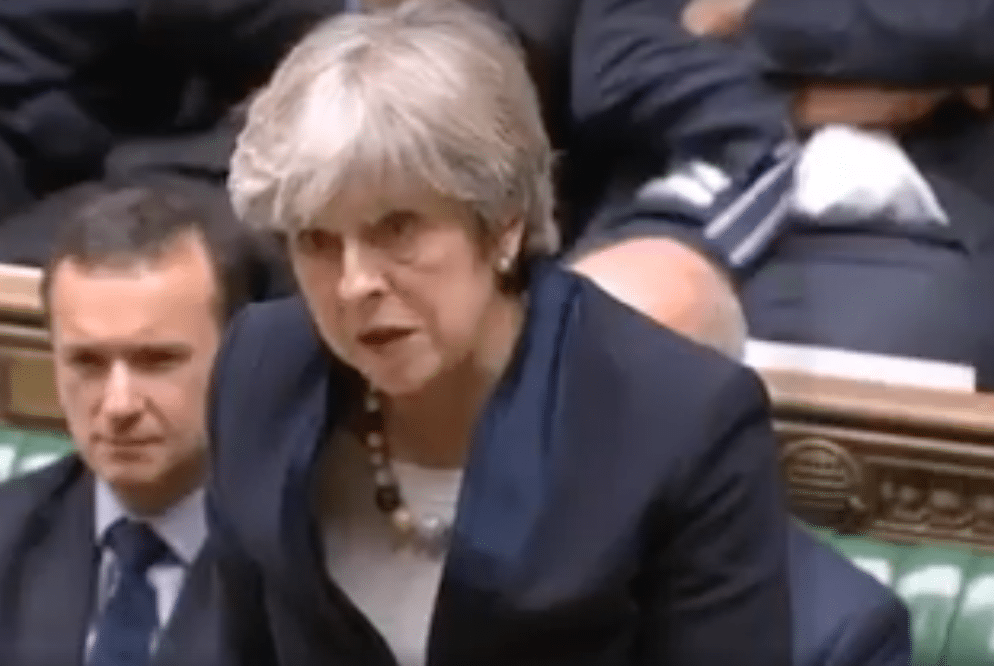 Theresa May struggled to reshuffle her own cabinet yesterday after ministers point-blankly rejected her proposals.

With very little moves to report on the day it has since been revealed that many ministers defied her attempts to change their jobs.

Jeremy Hunt, the Health Secretary, successfully faced down the Prime Minister when she asked him to become business secretary, forcing Mrs May to tear up her plans to promote or move other ministers who were already pencilled in.

Hunt has overseen one of the worse crises in NHS history, with GMB, the union for NHS workers, demanding the Health Secretary resigns as the NHS crisis tailspins into catastrophe.

The “nothing has changed Cabinet” meet for the first time today. Killer line from Adam Boulton at the end of the clip…#ToryChaos pic.twitter.com/eiIq8pKFqK

Justine Greening, who had been asked to become the new Work and Pensions Secretary, dug in her heels during two and a half hours inside Downing Street, refusing the new role before finally announcing she was quitting the Government altogether.

Overall there was no change at the Great Offices of State, and David Davis stayed in place. Communities and Local Government Secretary Sajid Javid had “Housing” added to his title, whilst Greg Clark spent more than an hour in Number 10 haggling over his.