Water firms were recently revealed to have sold off reservoirs that could have helped ease the drought. 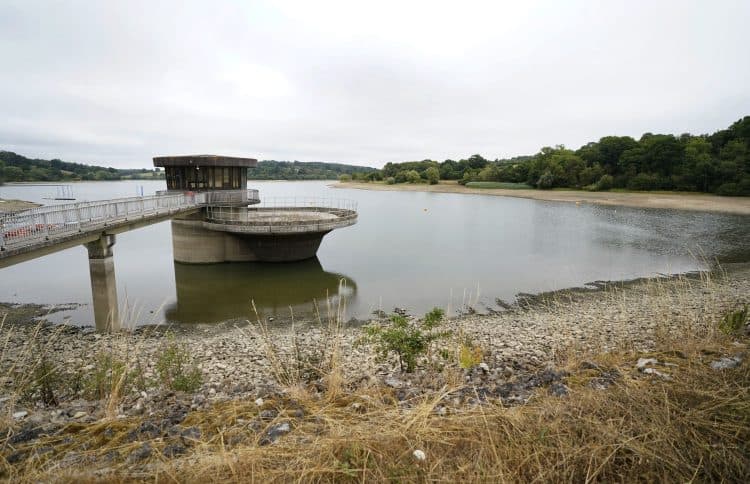 Water firms have dished out over a billion pounds in dividends in the past year, analysis by The Times has revealed.

With droughts set to be declared across large parts of the country, it has emerged that shareholder handouts have been ramping up in the UK’s privatised firms.

Dividend payments to parent companies totalled £1.1 billion in the past year, up 18.7 per cent on the previous 12 months.

An analysis of Companies House records found that chief executives at the companies earned £34.1 million in the past two years, including £22 million in bonuses and incentives.

Andrew Sells – who was head of Natural England between 2014 and 2019 – recently pointed out that water issues could have been partially curtailed had it not been for a sell-off of reservoirs.

Dozens have been given up by water companies over the last 30 years – while no new ones have been built.

Writing for The Telegraph, Sells said the sell-off, with no replacements, was evidence of water companies putting profits before water resilience.

Thames Water, Severn Trent and Southern Water are among those to have sold off some of their reservoirs in recent years.

All currently have restrictions in place or are considering them.