"In a world where politics at times appears to be beyond parody, Matt Green succeeds," said one person after watching the clip. 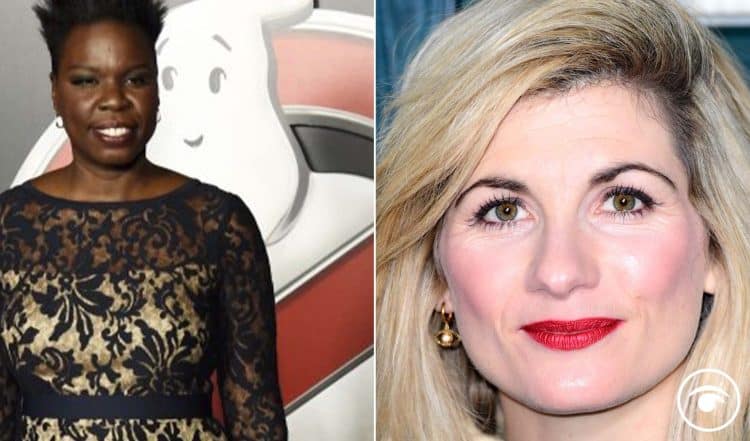 Citing characters such as Doctor Who, he criticised the “tiny but very vocal minority” who want a female replacement for “every male character or good role model”. “Is there any wonder we are seeing so many young men committing crime?” Fletcher asked during an International Men’s Day Debate in the Commons.

Mr Fletcher also told the debate: “I’d also like to reiterate something that seems to be very topical at the moment – although much more for women than men – and that is the need for men to have their own identity and for masculinity to be something that can be celebrated at times rather than continually vilified.

“Everywhere, not least within the cultural sphere, there seems to be a call from a tiny yet very vocal minority that every male character or good role model must have a female replacement.

“One only needs to look at the discussion surrounding who will play the next James Bond – and it’s not just James Bond.

“In recent years we have seen Doctor Who, Ghostbusters, Luke Skywalker, the Equalizer all replaced by women, and men are left with the Krays and Tommy Shelby.

“Is there any wonder we are seeing so many young men committing crime?

“Trust me, a lifetime in prison is not cool and neither is living with the memory of a stabbed son or daughter.”

The MP later released a statement on Twitter which appeared to backtrack on his earlier comments, saying he had been misconstrued: “I did not link a Dr Who being a female to crime being committed by men.

In fact, I was making a statement that boys and young men also need positive role models within the media, just as women do.”

But it was too late by then. Comedian Matt Green wasn;t going to miss an opportunity to lampoon this nonsense idea and this clip had been watched almost 500,000 times