"This guy is damn good at explaining big important stuff in under 10 minutes," said one twitter user. 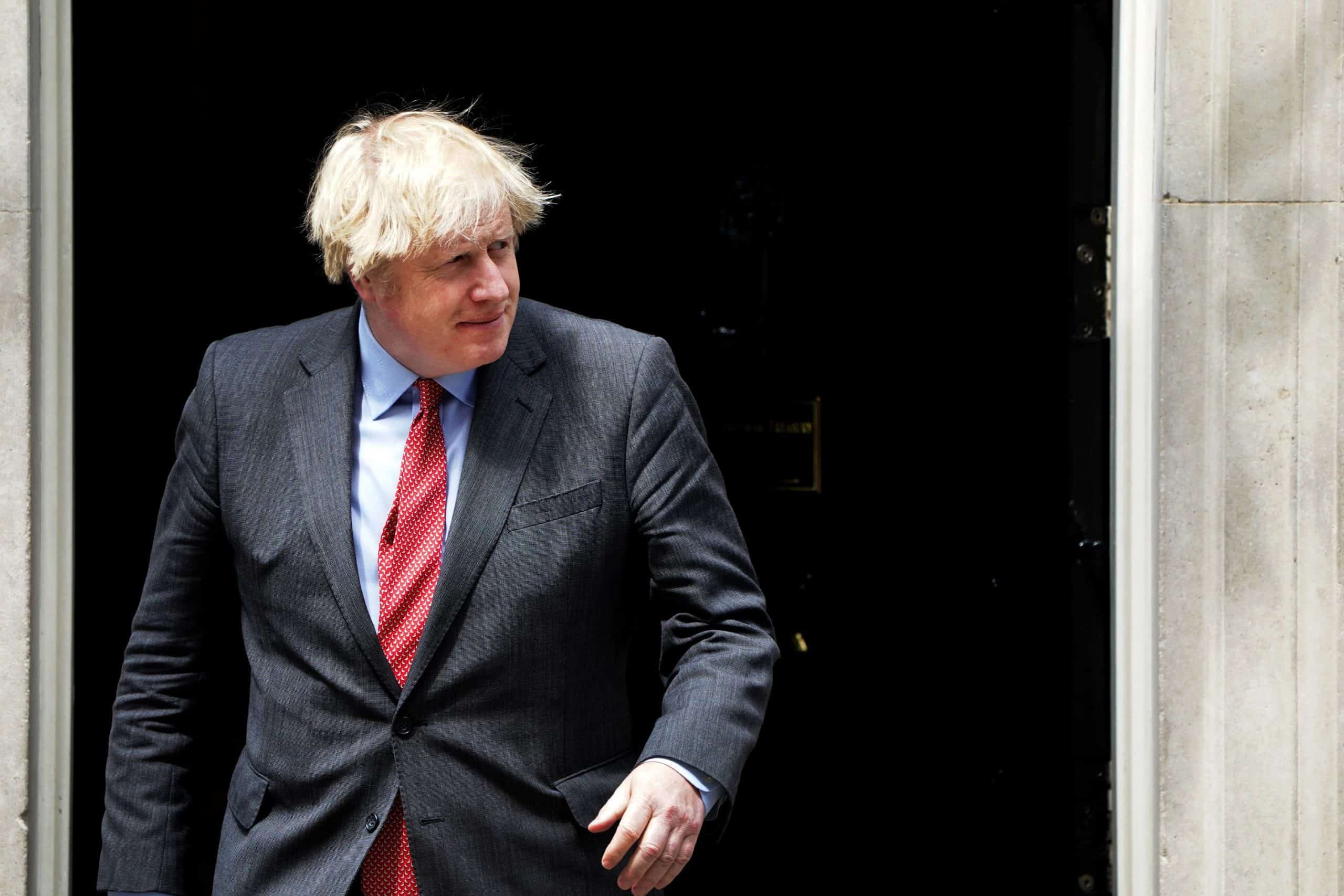 People in England will no longer be required by law to wear face masks in any setting from July 19th as all social distancing rules are abolished under a plan announced by the PM this week.

There will be no limits on social contacts or restrictions on the number of people who can attend licensed events and all venues including nightclubs will be allowed to reopen.

This will come as a relief to many but there are also a lot of people with real concerns about how the UK will cope.

This video by BBC Ros Atkins (see at end of article) attempts to answer the many questions people have around Boris Johnson’s ‘Freedom Day’ on 19 July, amid predictions that UK Covid cases could hit 100,000 a day.

Yesterday the UK Government has recorded a further 35 Covid-19 deaths and 32,551 cases in its latest daily figures – the highest number of positive tests since January 23.

Test and trace not reached

Around one in eight people transferred to the Test and Trace system after testing positive for Covid-19 were not reached in the latest week, new figures show.

It is the largest proportion not reached since the end of last year, and comes as the number of people testing positive rose to its highest total for nearly five months.

Some 12.0% of people transferred to Test and Trace in England in the week ending June 30 were not reached, according to the Department of Health and Social Care.

Dr David Strain, senior clinical lecturer at the University of Exeter, who has participated in the NHS long Covid taskforce, said allowing younger people to get infected through rising cases could have a “devastating long-term effect”, in terms of long Covid.

He told LBC radio that between 10% and 15% of all people with Covid develop long Covid and what was currently happening was a “dangerous experiment with the next generation.”

Here is the video from Ros Atkins and his BBC colleagues.