'Dido Harding arguing that her disastrous £37BN Test and Trace system has been "a success" did she also say the Titanic was "a fine boat"', said one twitter user. 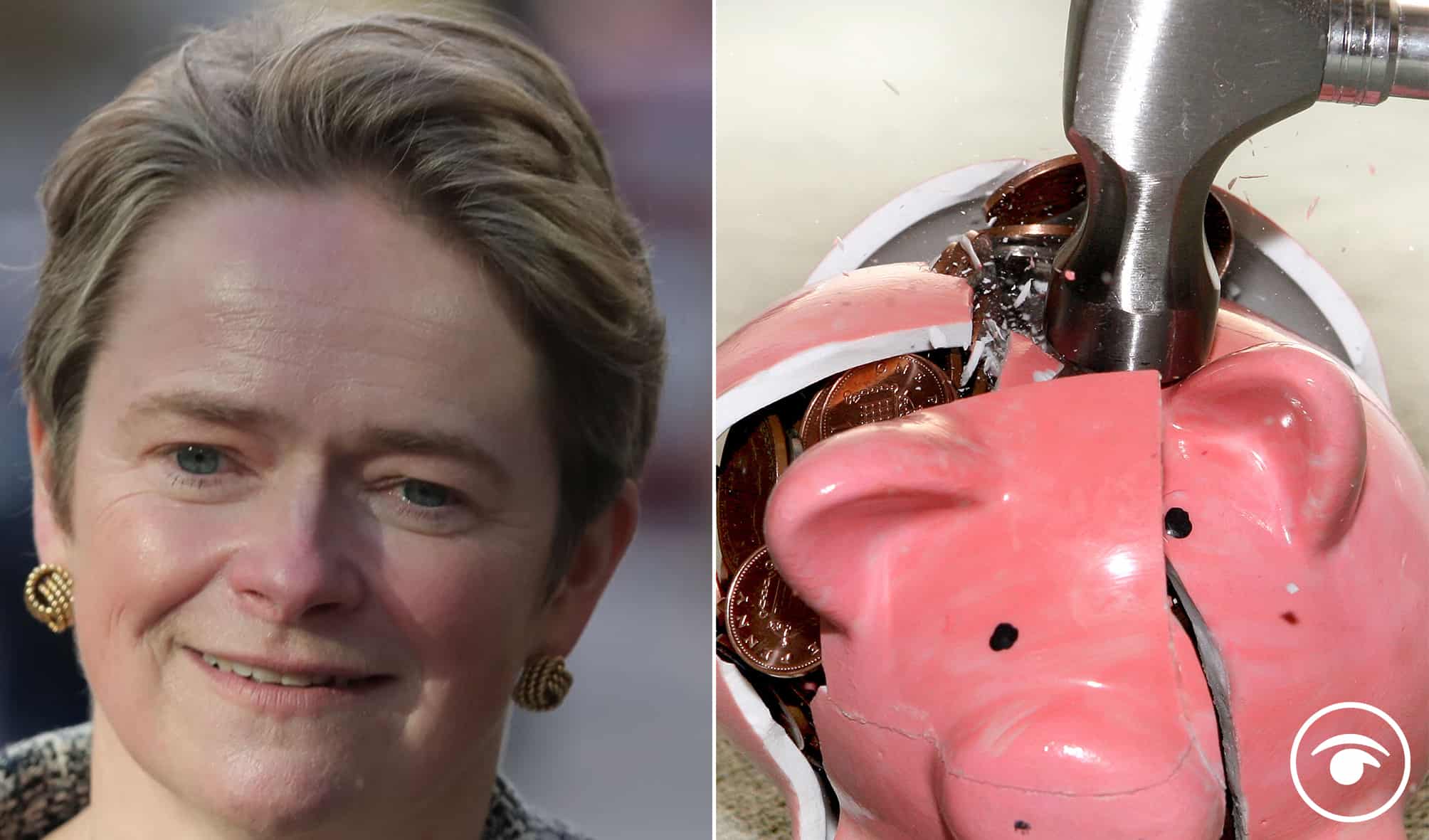 The much-criticised NHS Test and Trace programme has proved a “success” in fighting the Covid pandemic, the organisation’s former head has said.

Baroness Harding rejected accusations that it had failed in its objectives after the country was forced into a second national lockdown last winter.

Giving evidence to the Commons Public Accounts Committee, she said it was responsible for helping to break the chains of virus transmission, reducing infections by up to a third.

“I do appreciate that a lot of people listening to this will find this rather incredulous given some of the way it’s been reported, but I would actually argue that NHS Test and Trace has been a success, that it has delivered on the objective to help break the chains of transmission,” she said.

Her comments come amid widespread criticism of its performance, with the Government’s Scientific Advisory Group for Emergencies (Sage) having said it had only a marginal impact on transmission, despite a budget of £37 billion over two years.

Have a watch of her comments here.

Dido Harding – “I would argue that N̶H̶S̶ Serco test & Trace has been a success.” ? pic.twitter.com/4o4XNaQntJ