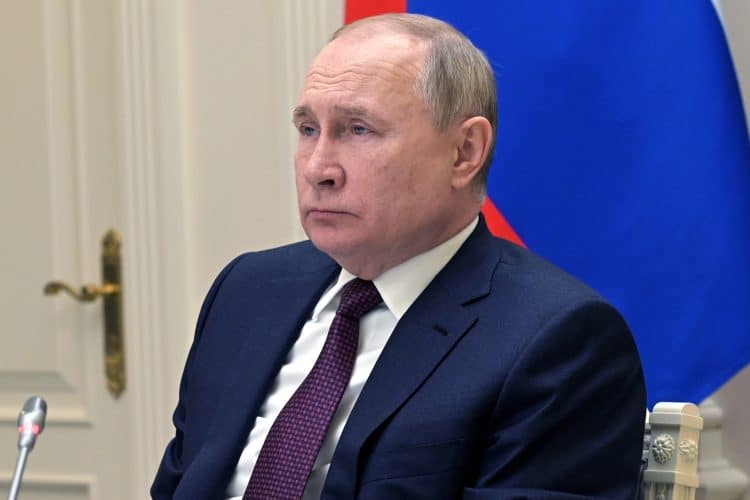 Before you start, yes this is real!

Back in 2010, Vladimir Putin appeared to be the darling of the Hollywood elite.

The Russian president was spotted singing a rendition of 1950s hit, ‘Blueberry Hill’ in a resurfaced video.

The video, taken from a charity concert in St. Petersburg in 2010, also shows celebrities including Sharon Stone, Goldie Hawn, and Kevin Kostner watching the performance.

Check out some of the media types in the crowd!

Russia and Ukraine entered their 14th day of fighting on Wednesday, after Putin initiated a full-scale invasion of the country on February 24th.

Renewed efforts to evacuate civilians from besieged and bombarded Ukrainian cities are underway as authorities seek to rescue people from increasingly dire conditions.

Days of shelling have largely cut residents of the southern city of Mariupol off from the outside world and forced them to scavenge for food and water.

Authorities announced another cease-fire to allow civilians to escape from Mariupol and Sumy in the northeast, Enerhodar in the south, Volnovakha in the southeast, Izyum in the east, and several towns in the region around the capital Kyiv.

Previous attempts to establish safe evacuation corridors have largely failed due to attacks by Russian forces, and there were few details on Wednesday’s new effort

5 Top Musical Instruments You Should Learn