"Shall we talk about the US dropping bombs and flying US war planes over Yemen - creating mass destruction right now?" 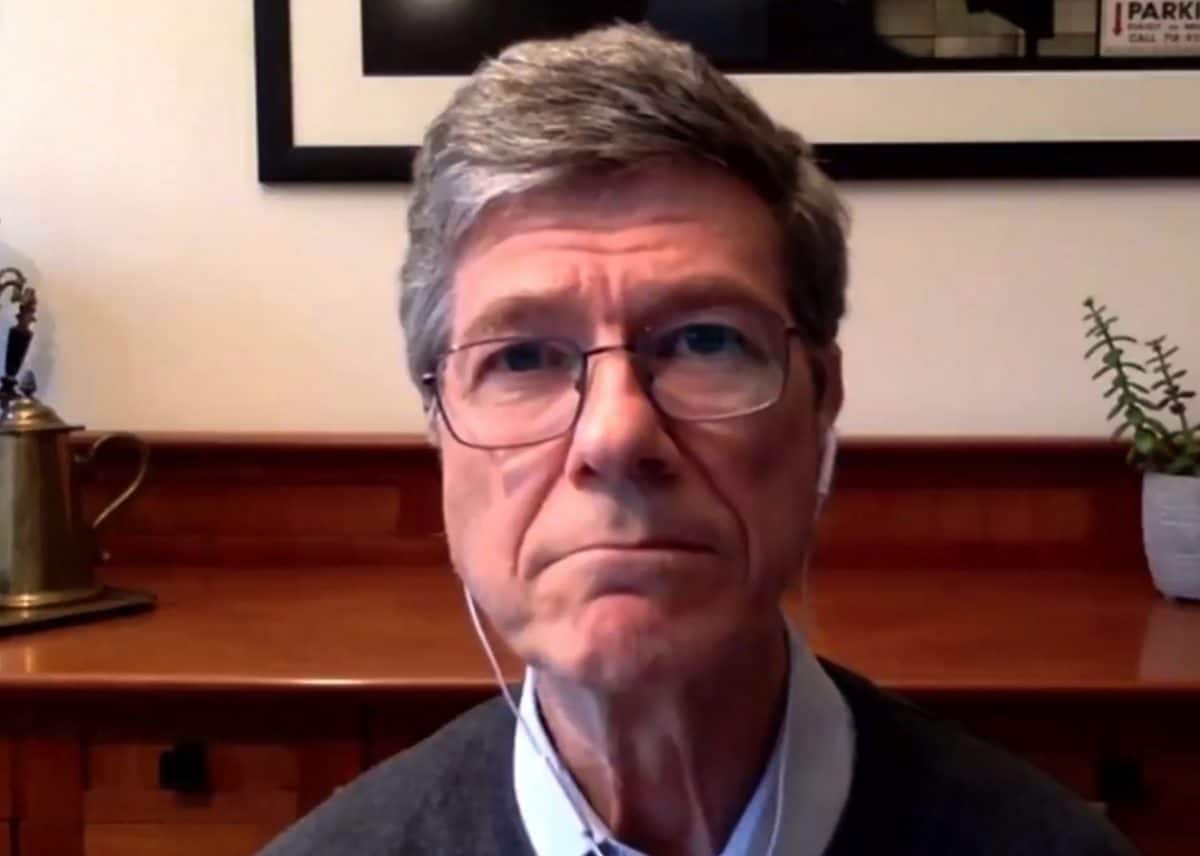 An adviser to the United Nations hit out at the BB for totally ignoring Western human rights abuses during a fierce debate on Newsnight this week.

Professor Jeffrey Sachs, a current serving Environmental Advisor to the UN, said that the broadcaster’s framing of the debate was “not what [he had] expected” when he was asked to come on the show.

“The Iraq war – together with the UK – [was] completely illegal and under false pretences”, he said, “the war in Syria, the war in Libya.

“The continued sanctions against civilian populations in Venezuela and Iran.

“Walking away from the Paris Climate Agreement for the last 4 years.

“Unilateral trade actions that have been deemed illegal by the WTO.

“Not to mention the continued, massive racism, white supremacism, and incarceration of hundreds of thousands of black African American and people of colour in the US.

“So I think that the whole premise of this story is a little bit odd!”

Amazing from Sachs. The propaganda system works so well because no-one ever questions the deeply irrational assumptions—which emanate from the state—undergirding MSM discourse on foreign policy. It’s part of implicit deal u make if u desire MSM promotion.pic.twitter.com/dcIF9wi40s