Myah Richards has spastic diplegia - and says DofE taught her she can "do what anybody else can do". 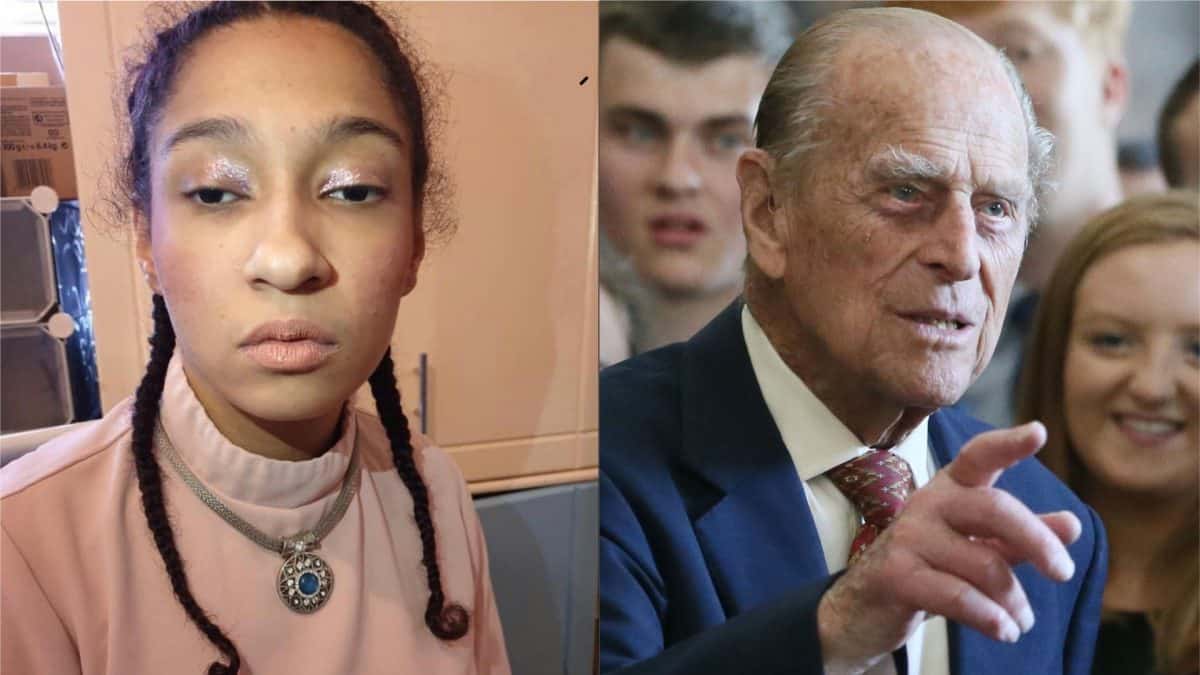 A woman with cerebral palsy has hailed the Duke of Edinburgh’s Award scheme for teaching her she can “do what anyone else can do”.

Myah Richards, 21, has spastic diplegia, meaning she requires help from carers and uses a wheelchair or walking frame to get around.

She was introduced to the DofE award while at Lonsdale School in Stevenage, which teaches students with physical and neurological impairments, and she found that taking part changed the way she saw herself.

“It’s taught me that, yes, I’m disabled, but I can do what anybody else can do,” she said. “My disability is not me, it’s just part of me.”

The Duke of Edinburgh, whose funeral is on Saturday, first set up his award in 1956 with the aim of supporting the development of young people.

Richards, from St Albans, completed her Bronze award while at school and is now working towards her Silver. Participants taking part in the scheme must complete four sections – volunteering, physical, skills, and expedition.

Among the activities Richards completed were wheelchair dance and social enterprise – as well as going camping for the first time.

“So it increased my confidence and it made me realise that, yes, I’m disabled, but I can still achieve, and I can still be part of normal things, so to speak.”

The duke maintained a close interest in the award throughout his life, meeting many of the millions of young people who took part as well as taking part in the presentation of Gold awards.

Richards said she was “gutted” about the duke’s death – despite having been unaware exactly who he was when she started working towards the awards.

“Then I realised, wow, someone in the royals has actually thought about us as a society, and young people as a whole, and actually did something that will help us participate in society,” she said.

“Without him I know I myself would have left school with no qualifications probably.”

Many former participants will be watching the duke’s funeral on TV on Saturday. Among them will be Esther and Rebekah Green, 17-year-old twins from Cheshunt who are working towards their Gold awards having already earned Silver.

“We will be watching it with his legacy in mind at the Duke of Edinburgh (Award) that we are still doing and that it’s impacted everyone,” Esther said.

Both have notched up notable achievements while working towards their awards.

Rebekah made Great Britain’s freestyle kayaking squad, while Esther helped to set up a scheme sending washable sanitary towels to girls who do not have access to them in Sierra Leone to ensure they would not miss out on going to school.

“It’s really fulfilling to be able to do that and know it’s really making a difference,” Esther said.

Although both are sad not to have had the chance to meet the duke, they feel the legacy of his award will continue to grow.

“That legacy… is going to be remembered and continued,” Rebekah said.

“And I think so many people, especially in my year, they’ve heard so much more about it and they’re so much more inspired to get in – so I think that’s going to become such a bigger thing than it already is.”