Boris Johnson won a £1,000 prize for an explicit poem about the Turkish president having sex with a goat. 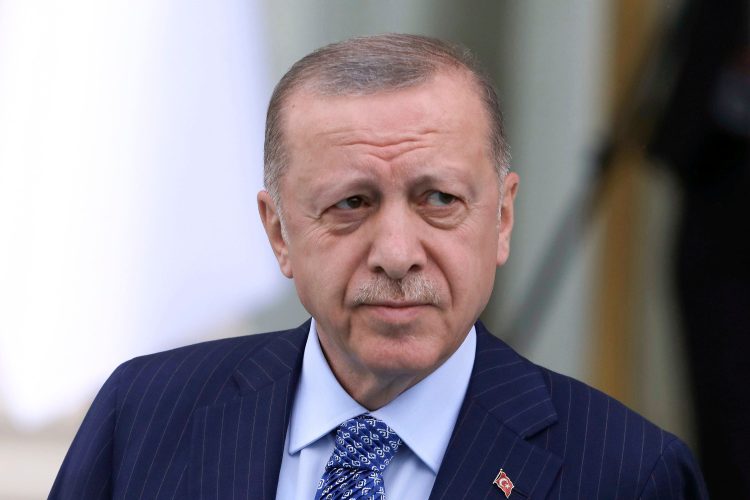 Turkey has agreed to lift its opposition to Sweden and Finland joining Nato, a breakthrough in an impasse clouding a leaders’ summit in Madrid.

After urgent top-level talks, alliance Secretary General Jens Stoltenberg said “we now have an agreement that paves the way for Finland and Sweden to join Nato”.

Russia’s invasion of Ukraine has prompted Sweden and Finland to abandon their long-held non-aligned status and apply to join the security body.

Turkey said it had “got what it wanted” including “full cooperation… in the fight against” the rebel groups.

Boris Johnson tweeted an image of himself with the Turkish President, but did a poem he wrote about Erdogan sour relations?

Well from this video it doesn’t look too friendly, maybe the lyrics to his poem still hurt.

So what were this poem’s contents?

Well, Boris Johnson won a £1,000 prize for a rude poem about the Turkish president having sex with a goat in The Spectator.

And here it is…

There was a young fellow from Ankara,
Who was a terrific wankerer.
Till he sowed his wild oats,
With the help of a goat,
But he didn’t even stop to thankera.

Related: Letter in a newspaper explaining why you should study English Literature goes viral