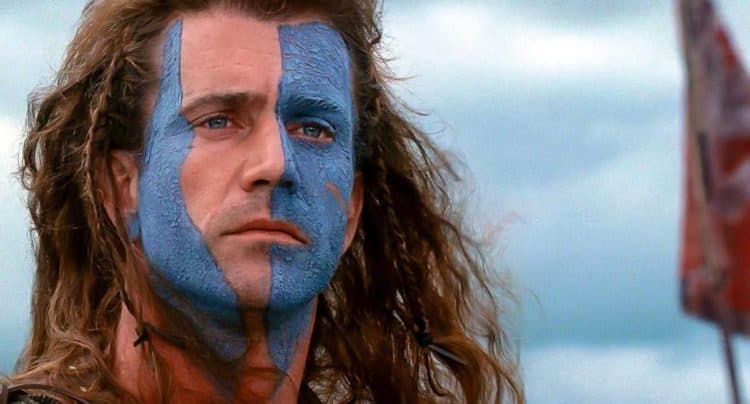 Calls for Scottish independence are being driven by “the likes of Mel Gibson”, MPs have heard.

The Hollywood actor starred in and directed the 1995 historical film epic Braveheart, retelling the story of William Wallace, a leader in the first war of Scottish independence in the late middle ages.

Conservative MP Giles Watling (Clacton) suggested Gibson was among those helping to put the Union at risk, adding there should not be another referendum before 2039.

The legality of whether the Scottish Parliament can legislate for a second referendum is currently being considered by the Supreme Court.

But Scotland’s First Minister Nicola Sturgeon has said in the event the Supreme Court rules against the Scottish Government over the proposed vote next October, then she will treat the next general election as a “de facto” referendum.

Speaking at Cabinet Office questions, Mr Watling said he has been “fortunate enough to work in all four corners of this great Union”.

Mr Watling, previously an actor best-known for the sitcom Bread, told the Commons: “We have fought shoulder to shoulder for freedom and democracy all over the world, not least at Waterloo and the landing beaches of Normandy.

“Does he agree it would be foolish to let this great and successful Union fall apart on a whim, with the aid of the likes of Mel Gibson et cetera?

“Should there not be a legislative timeframe, say 25 years, before another referendum can be held?”

Cabinet Office minister Brendan Clarke-Smith replied: “People across Scotland want both of their Governments to be working together and focusing their attention and resources on the issues that matter to them and not talking about yet another independence referendum.”

The SNP said Prime Minister Rishi Sunak must “respect the mandate” the Scottish people gave last year. However, The Conservative Government has continually argued the 2014 independence vote was “once in a generation”.