by Charlie Herbert
in Entertainment, Music 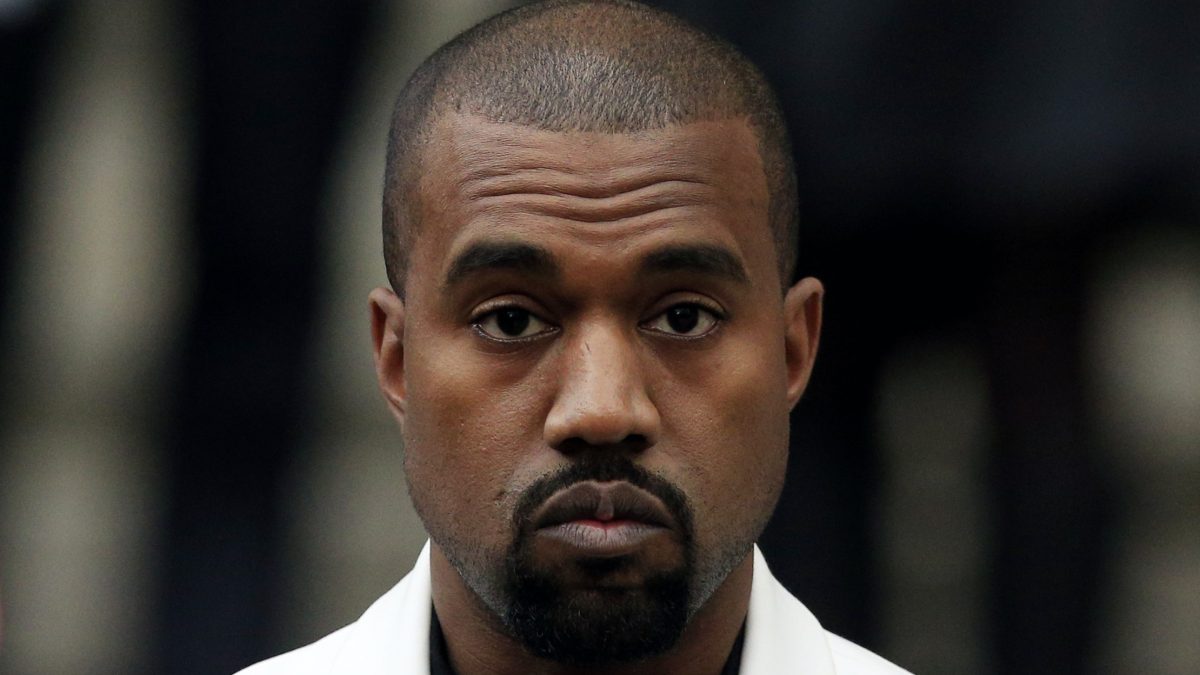 Earlier this week, Adidas cut ties with the rapper for his comments in which he said he would go “death con 3” on Jewish people.

Although his albums and songs are still available to listen to, Kanye West Essentials, a playlist of the hitmaker’s biggest songs, is no longer available on the platform.

Spotify, however, are yet to move on Ye, with its CEO, Daniel Ek, telling Reuters earlier this week that despite the 45-year-old making “awful” comments, he has not violated the platforms anti-hate policies.

Apple Music’s main rival said it would be down to to Ye’s label, Universal Music Group’s Def Jam, to pull his catalog.

Ek said: “It’s really just his music, and his music doesn’t violate our policy. It’s up to his label, if they want to take action or not.”

On Wednesday, a day after Adidas dropped Ye, he turned up at Skechers LA office “unannounced and without invitation” and was escorted from the premises.

In a statement, the company said two Skechers executives “escorted him and his party from the building after a brief conversation”.

Skechers made clear in its statement that the company “is not considering and has no intention of working with West”.

“We condemn his recent divisive remarks and do not tolerate antisemitism or any other form of hate speech. The Company would like to again stress that West showed up unannounced and uninvited to Skechers corporate offices,” the statement concluded.

Related links: Failed presidential run was the ‘straw that broke the camel’s back’ – Kanye West