Meta's share price has dropped by almost two-thirds in 2022

by Charlie Herbert
in News, Technology 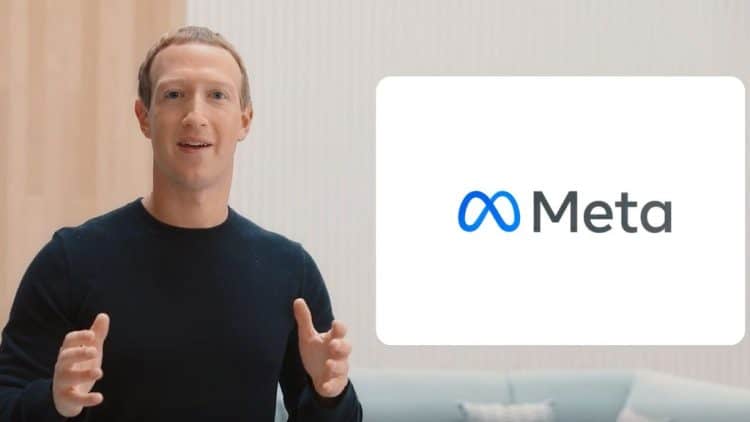 Mark Zuckerberg has defended Meta’s continued investment in the metaverse despite shares in the company plummeting this year.

Facebook’s parent company reported revenue of £23.83bn in the third quarter this year. This is its second straight quarter of falling revenue.

The tech company changed its name to Meta last year as part of its plans to build a virtual reality world to be used by millions across the globe.

But the metaverse has been plagued by technical problems and user numbers are far below targets, with some of the VR headsets required for the best meta experienced being priced as high as £1,300.

And who can forget the company’s delight at introducing legs…

The latest figures show Reality Labs, the division building the metaverse, lost £3.16bn between July and September, compared with £2.27bn in the same period a year earlier.

Investors have since decided to dump Meta stock following warnings that losses linked to the metaverse will “grow significantly” next year, Sky News reports.

When asked why his company is focused on experimental bets, Zuckerberg said: “It would be a mistake for us to not focus on any of these areas that will be fundamentally important to our future.

“I think it’s going to be fundamentally important for the future,’ Zuckerberg said.

“I get that a lot of people might disagree with this investment.

“But I think it’s an important thing, and I think it would be a mistake not to invest in this for the future.”

He said it was vital “for the future of our business, and some of the most historic work we are doing.”

“Look – there are a lot of things going on right now in the business and the world,” he said.

“So it’s hard to have a simple: we’ll do this one thing, and it’ll solve everything.

“I appreciate the patience and I think those that are patient and invest with us will be rewarded.”

He added: “People are going to look back on this decades from now, and talk about some of the work we’re doing.”

Meta’s share price has dropped nearly two-thirds since the start of the year, wiping roughly $650 billion from the company’s market capitalization.

The company’s share price has plummeted by 61.6 percent since the start of 2022 and is in danger of falling to its lowest level in six years.