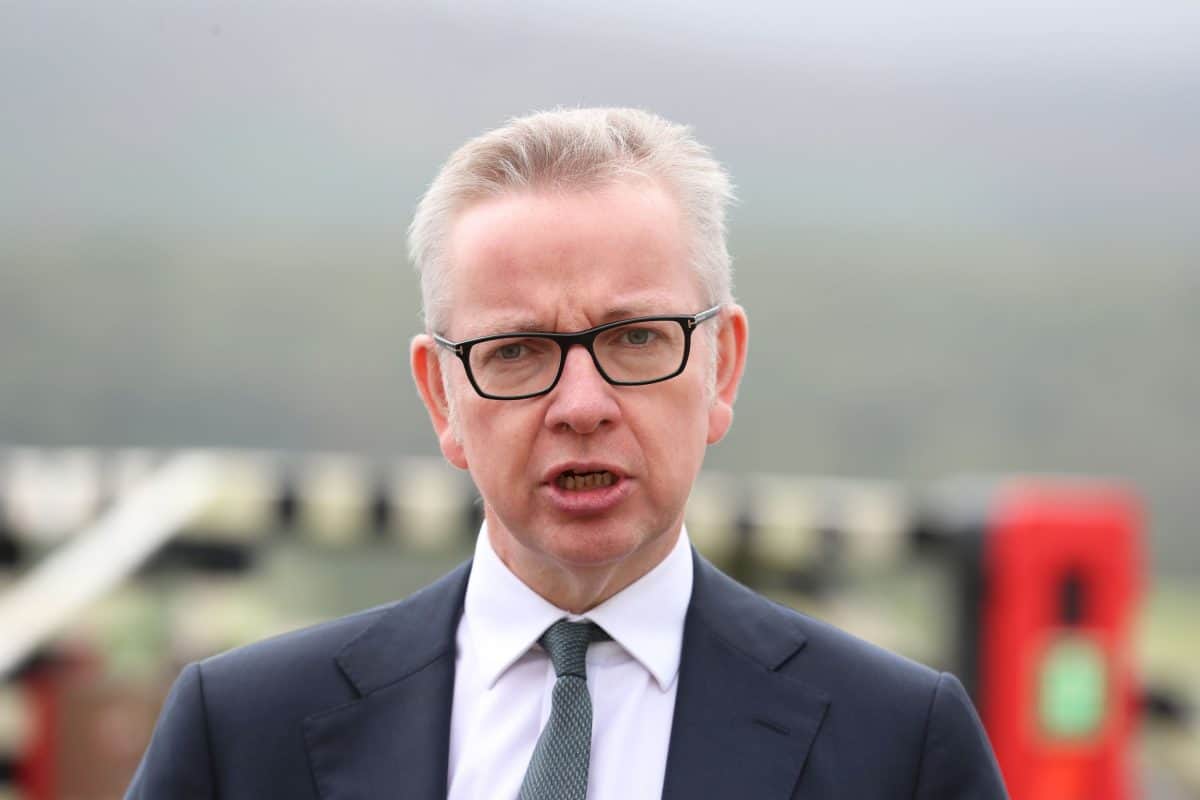 Remember that time when Gove guaranteed that imports will have to be at the same standard as that of British farming?

Well, the video has resurfaced as The Independent revealed Boris Johnson’s spokesman refused to promise a UK ban on hormone-injected beef.

The spokesman, who declined to confirm the promise, did not say what future import requirements will be – just that future deals will have to match them.

But the Australia trade deal is set to be concluded within the next few weeks, prompting concerns over why the government was hesitant with its public statements.

What did Gove say?

Gove has previously told the BBC: “There’s no point in having high environmental and high animal welfare standards if you then allow them to be undercut from outside.

“Ultimately, if you have high standards here and then you allow food in from elsewhere, you’re not really contributing to animal welfare or higher environmental standards, you’re simply offshoring those low standards, and that’s wrong.”

The BBC double checked if low imports standards were a red line with other trade colleagues such as Liam Fox, who have been and will be negotating trade deals around the world – and Gove insisted that would “absolutely” be the case”.

Trade secretary Liz Truss and environment secretary George Eustice guaranteed good standards in November last year. “Chlorinated chicken and hormone-injected beef are already banned in the UK and we will not negotiate to remove that ban in a trade deal,” they said.

Yesterday, Johnson said that the Tories are “certainly looking at doing free trade deals with countries around the world”.

“We see a global future for this country, I do think that free trade deals present a fantastic opportunity for our farmers, for businesses of all kinds, for manufacturers.

“I think it’s vital that as a great historic free trading nation that grew to prosperity thanks to free trade and to the Royal Navy, that we see these new openings not as threats, but as opportunities.”

But the National Farmers’ Union is not as positive.

They asked for protections to tackle climate change, “irreversible” industry damage and to prevent negative precedents which could reflect in future trade deals.

National Farmers’ Union (NFU) president Minette Batters said: “We know that if we’re to open up the opportunities of new markets overseas for UK farmers, we will have to offer greater access to our own markets in return.