"Another non plan from Johnson, he's just once again pandering to his Daily Mail reading Brexit voters," said one person after watching the clip. 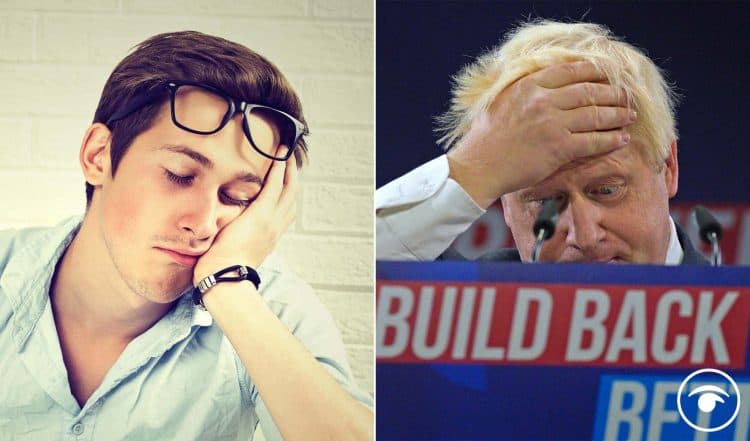 The PM and Chancellor said they want an end to low wages, low growth and low productivity. They appear to blame this all, or party, on uncontrolled immigration.

Johnson’s vision, the heart of his speech to Tory conference was of a gleaming new “high wage, high skill, high productivity economy” and that “we are not going back to the same old broken model with low wages, low growth, low skills and low productivity, all of it enabled and assisted by uncontrolled immigration”.

Is there a problem?

The UK does have a do have a productivity problem, it has stagnated since 2008 which is why wage growth has been low.

We rank in the middle of the G7 for productivity. France and Germany, in EU single market are higher, they are part of the EU so have open access market for workers, are Immigrant rich counties and are more productive than the UK.

In comparison, Japan with very little immigration has low levels of productivity.

Right now pulling the drawbridge up on unskilled migrants is achieving precisely the opposite of what Johnson wants: it is reducing productivity.

It is a very interesting clip and well worth a watch.