In response to the trolls, after his comment, he tweeted: "To the people who want to be cross with me - you were never going to be my friend." 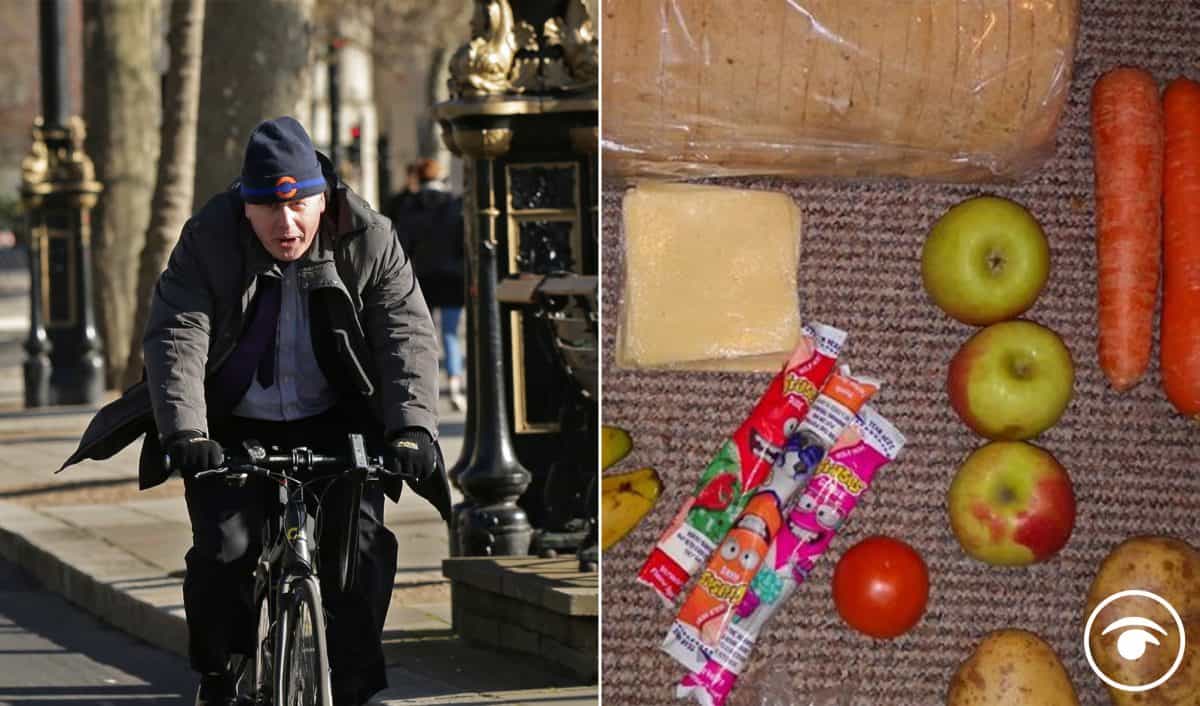 Children have gone hungry because of Gavin Williamson’s “incompetence” as Education Secretary, Labour has said, ahead of a Commons debate on free school meal provision.

Labour will use an opposition day debate in the Commons on Monday afternoon to say that eligible families should be guaranteed to receive the full value of free school meals throughout the year, including during the holidays.

The debate comes after public outcry last week when images of boxes for children containing just £4 or £5 worth of food intended to last a week were shared online.

The Government faced further controversy over guidance published on the Department for Education website stating schools do not need to provide parcels or vouchers over the February half-term break.

Then last night comedian Rufus Hound used his appearance on ITV’s Dancing to tell the government, and the viewers at home, what he felt about their policy towards hungry children and free school meals, which has been heavily criticised.

Hound was responding to a question from presenter Philip Schofield about whether he thought his dancing routine was a bit mad.

He told viewers: “Mate, we live in a world where people we elect don’t want to feed hungry children, so this is the least mad thing that’s happened to me in a long time!”

He was hit was a number of comments from trolls and replied with: “To the people who want to be cross with me – you were never going to be my friend. I wish it were different, but such is the world we now live in. To everyone else, thanks for all your lovely messages. I will try to keep doing funny ice dances for you x.”

In response comedian Danny Wallace tweeted: “Anyone cross with you for having fun, skating on ice, standing up for hungry kids… well, they’d be cross with a lollipop lady. x”