Centre for European Reform figures show that by the end of last year, the economy was 5% - or £31 billion - smaller than it would have been if the UK had stayed in the EU. 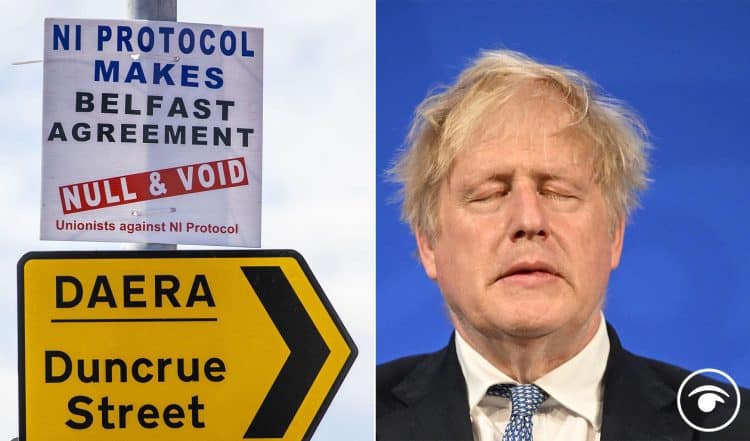 The Centre for European Reform (CER) has modelled the economic performance of a UK that remained in the EU – using data from countries like the US, Germany, New Zealand, Norway and Australia – whose performance was similar to ours before Brexit.

It then compared this with the real performance of the UK economy since the referendum six years ago.

It comes as the PM took aim at his own government’s tariffs on imports of food that is not produced domestically, saying their removal could ease the UK’s cost-of-living crisis.

The CER concludes that by the end of last year our economy was 5.2%, or £31 billion, smaller than it would have been had we stayed in the EU.Investment by businesses and government was 13.7% lower; goods trade 13.6% lower; although services trade was 7.9% higher.

“Disentangling the economic effects of Brexit and Covid-19 is difficult. But now that most advanced economies have surpassed their pre-pandemic level of output, we have a basis of comparison for the UK economy,” says Ian Springford, Deputy Director at the CER.

He went on: “If the economy is 5% smaller than it would otherwise have been then we are all 5% poorer. It also means that taxes have to rise to fund the same quality of public services that we had before.

“That’s the backdrop to the chancellor’s decision to raise the overall tax [burden] to levels that we haven’t seen since the 1960s”.

Peter Stefanovic has created a new video looking at this data and slamming the government for getting us in this mess.

ITV has been praised for finally running a story on the negative impact of Brexit.