The last US election played out as some pollsters had warned – like a terrible game of scissors, stone and paper. People found Bernie Sanders more believable than Donald Trump, yet the Democrat Party refused to believe in anyone but Hillary Clinton, even though many warned that she should have a far harder time standing […] 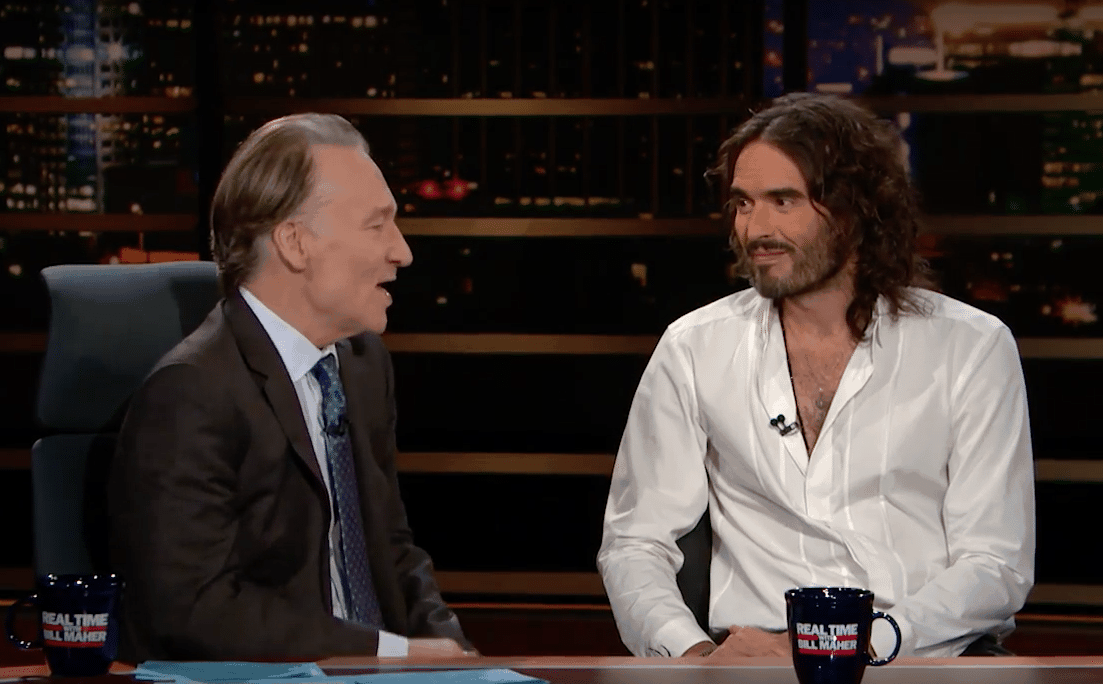 The last US election played out as some pollsters had warned – like a terrible game of scissors, stone and paper. People found Bernie Sanders more believable than Donald Trump, yet the Democrat Party refused to believe in anyone but Hillary Clinton, even though many warned that she should have a far harder time standing against Trump.

All this was pretty obvious to everyone but never really acknowledged by mainstream TV hosts like Bill Maher who this week ribbed Russell Brand for having changed his mind about whether voting changes anything.

“Where are you on voting now?” Maher challenged Brand. Then he leaned over and insisted:

“You would agree it would have been better if people had voted for Hillary?”

Watch Brand’s reply as he schooled Bill Maher and his guests about the seismic shifts in politics both sides of the Atlantic and the alternatives offered by Hillary Clinton, Donald Trump, Theresa May and Jeremy Corbyn.

“Politics became so centralised. Realistic opportunities weren’t offered to ordinary people. And when a candidate like Bernie Sanders emerged he was not allowed the opportunity he deserved…

“The Democratic Party had preferences. Their preference was Hillary.

“Hillary lost. I think you can tell from a glance that I’m not a Donald Trump guy.”

“Don’t vote until there are politicians that speak directly to you,” added Brand.

Bill Maher had nothing to offer but a cheap gag about the comedian’s drug taking.

Watch this magical three and a half minutes full exchange and comment with your thoughts below!

Revealed: the climate change denial links between the White House and Number 10

Clooney v Trump: “the idea that this guy who takes a shit in a gold toilet is somehow the man of the people is laughable”

Why is the biggest corporate scandal so under reported ?