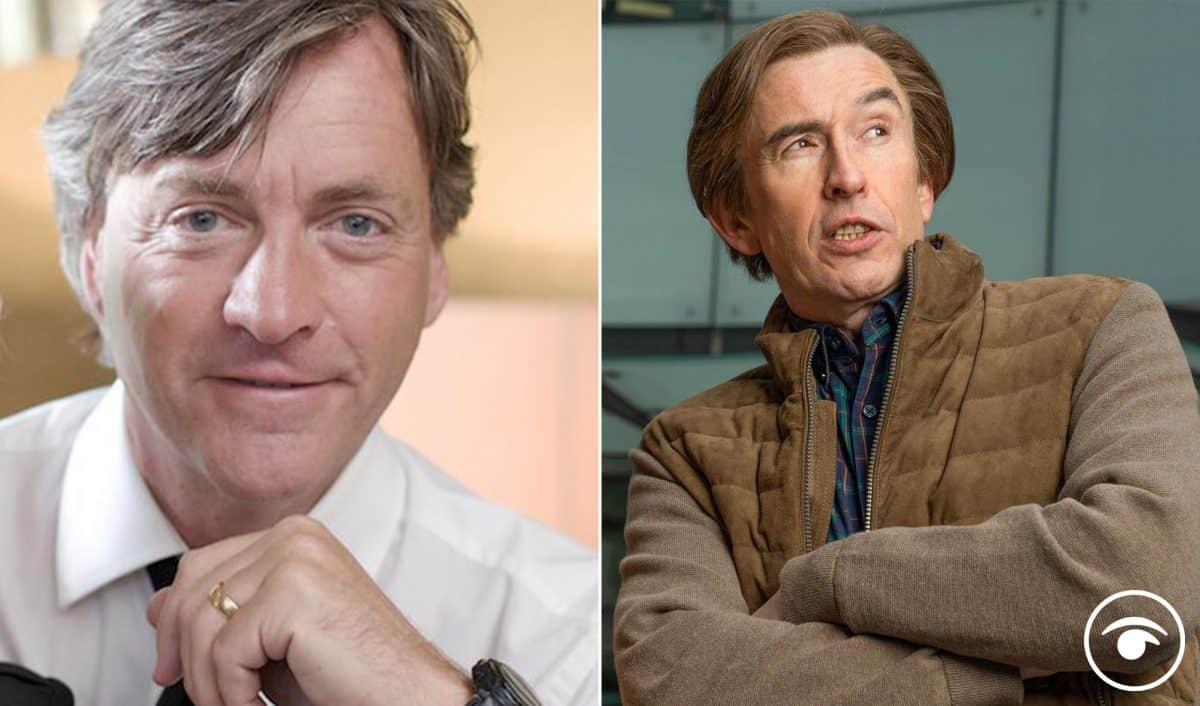 Today he was talking about Shamima Begum wanting to return to the UK.

The Bethnal Green teenager, who travelled to Syria to join the Islamic State, yesterday restated her desire to return to Britain – claiming she would “love” to help rehabilitate extremists.

Begum, now 21, said she was “just a dumb kid” and not a terrorist when she left London to join IS. “I don’t think I was a terrorist. I think I was jut a dumb kid who made one mistake,” she told filmmakers at the al-Roj prison camp in Syria, where she remains after being stripped of her British citizenship.

So on today’s GMB he went on a rant about her, and it has to be watched to be believed.

Susanna Reid looked like she wanted a sinkhole to appear under her chair and swallow her into the bowels of the earth.

GB News may have raised the bar but Richard Madeley has just pole-vaulted over itpic.twitter.com/4Osf7oSn3p

Susanna’s face here is absolute gold. It’s more Partridge than anything Coogan has ever written. https://t.co/1veFhKSUYa

GB News may have raised the bar but Richard Madeley has just pole-vaulted over itpic.twitter.com/4Osf7oSn3p

His transformation to complete Partridge is almost done. pic.twitter.com/UgHokSvlmg

Susannah Reid has never looked more like a hostage. https://t.co/7wrzJ5dTAH

I just can’t stop watching it. The sheer economy of it. It’s a total masterpiece.
Not a word wasted, not a flash of the eyebrow too many. Tattoos, one night stands, the Nuremberg Trials. It’s all there and it’s just solid gold.