"After a wretched year and a disastrous decade of cuts, workers need to be properly valued for the work they do." 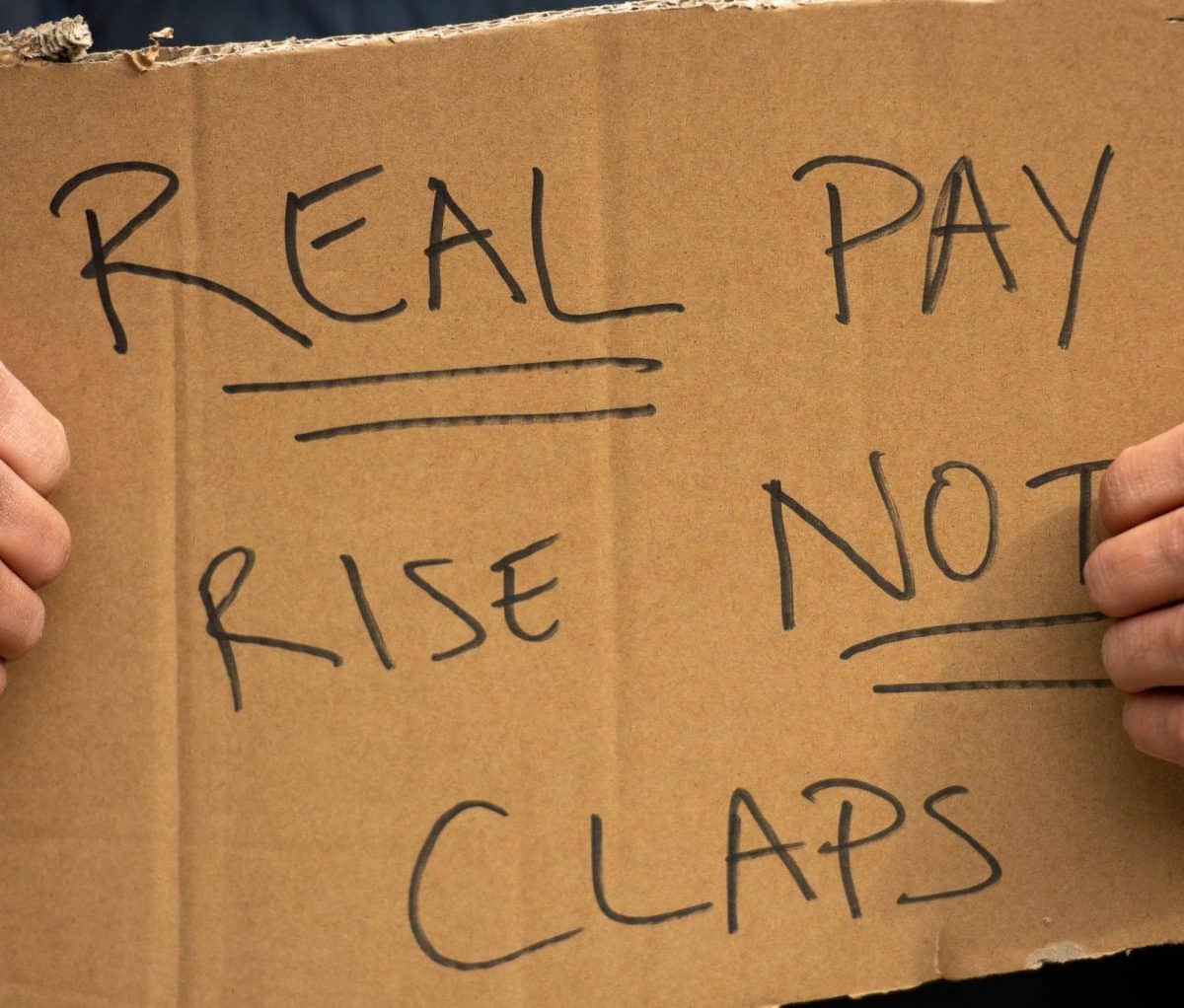 The UK’s rate of inflation leapt higher last month on the back of a surge in fuel prices and more expensive clothing, which has called into question the government’s pay policy.

The Office for National Statistics (ONS) said the Consumer Prices Index (CPI) hit 2.1% for May, ahead of the Bank of England’s 2% target.

It represented an increase on the 1.5% reported by the ONS for April.

The latest reading was significantly ahead of the expectations of analysts, who had forecast a 1.8% rate for last month.

Last week, the Bank of England’s chief economist, Andy Haldane, said a rise in inflation above the central bank’s target must be only temporary, and that long-term levels of high inflation need to be “avoided at all costs”.

ONS chief economist Grant Fitzner said: “The rate of inflation rose again in May and is now above 2% for the first time since the summer of 2019.

“This month’s rise was led by fuel prices, which fell this time last year but have jumped this year, thanks to rising crude prices.

“Clothing prices also added upward pressure as the amount of discounting fell in May.”

Due to the inflation surge GMB, Britain’s general union, has renewed calls for the Government to scrap its real-terms public sector pay cuts after a sharp increase in the cost of living.

Gary Smith, GMB General Secretary, said: “The cost of living is surging as the economy opens up – if wages do not rise employers will face a recruitment and retention crisis.

“This exposes the folly of the Government’s derisory, below inflation pay policy for public sector workers and presents a major challenge for any ‘levelling-up’ agenda across the wider economy.

“After a wretched year and a disastrous decade of cuts, workers across our nations and regions need to be properly valued for the work they do.

“Instead of severe real-terms cuts on the pay of key workers, a credible recovery needs pay to not only beat the cost of living but also start restoring what’s been lost over the last ten years.”