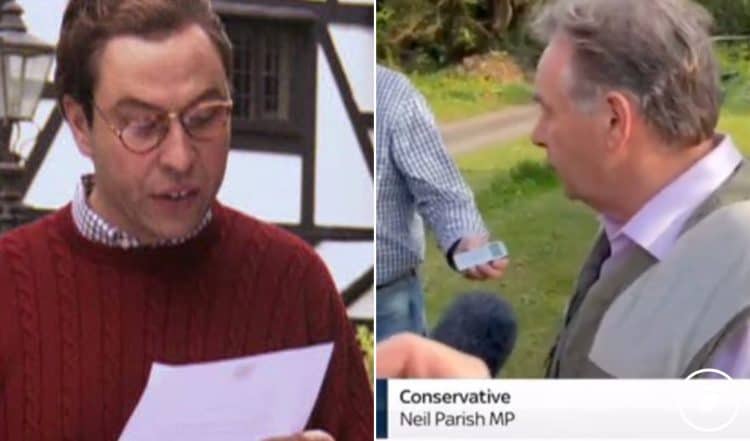 Disgraced Tory MP Neil Parish, who resigned yesterday over his porn-watching scandal in the Commons, was in fact searching for ‘Dominator’ combine harvesters when he opened a link to an adult website, his friends claim.

Parliament is facing a reckoning to improve its reputation after a senior Tory admitting he twice watched pornography in the Commons capped a series of scandals.

Neil Parish bowed to pressure to say he would resign as MP for Tiverton and Honiton after viewing the material in the chamber during a “moment of madness”.

Devon county councillor Colin Slade said he heard from friends of the MP for Tiverton and Honiton that he was looking for “a brand of tractor named Dominator”, adding: “You can easily see where that would go.”

The Claas ‘Dominator’ is a widely-used brand of combine harvester.