It 'has left a charity unable to provide vital support to those in the local community.' 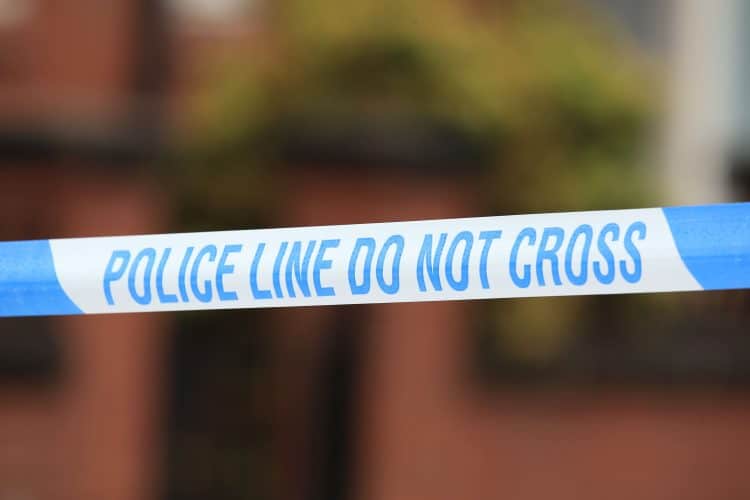 Police are hunting two “shameful” yob arsonists who torched 23 vehicles in one night – including 15 minibuses belonging to a charity.

The series of arson attacks were carried out in South Gloucestershire in the early hours of Sunday (03/04).

A total of 23 vehicles were completely destroyed by fire between 1am and 4.40am in the Bradley Stoke, Little Stoke, Patchway and Stoke Gifford areas.

Police say 15 of the vehicles were minibuses, which were owned by a charity that provides valuble transport services for vulnerable adults and children.

Avon and Somerset Police have now launched a large-scale investigation to find the culprits.

The force has published CCTV footage which shows two male suspects, who were in the area at the time of the fires.

“We’re carrying out a thorough investigation into this series which has not only destroyed tens of thousands of pounds worth of vehicles but has left a charity unable to provide vital support to those in the local community”, Detective Inspector Will Thorpe said.

He added: “Officers have carried out a number of house to house enquiries already and have also gathered CCTV from the area which appears to be of significance.

“While we remain in the early stage of our inquiry, an initial review of the footage suggests two people were responsible for the attacks.

“A number of people have already contacted us with information following yesterday’s public appeal and we’re really grateful for the support.

“But we’re still keen to hear from local residents – particularly those in the Bradley Stoke and Stoke Gifford areas – who have CCTV, door camera or dash cam footage which captured two people together between 1am and 4.40am.

“If residents with cameras could review their footage and contact us on 101 if they see anything suspicious, it could prove to be crucial to our investigation.”

“Our specialist crime scene investigators continue to work closely with our colleagues in the fire service to examine the vehicles which were targeted while neighbourhood officers remain in the area carrying out reassurance patrols.

“Should anyone have any concerns about this series I’d encourage them to speak to an officer.”

Related: Kick them when down? Charity slams Govt over proposed fines for beggars