"I just love how people think Rosie Holt is a real politician. Every time. She does such a good job of it," said one impressed viewer. 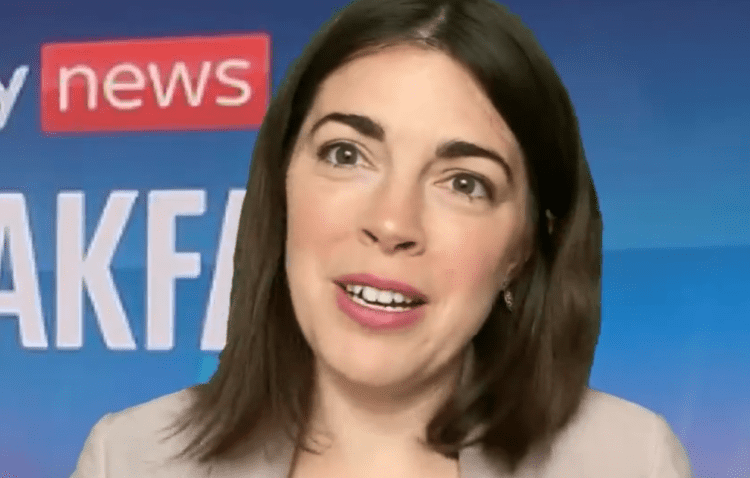 Sometimes you think the government is so dysfunctional that it is actually impossible to parody.

One person who manages to hit the funny bone every time is Rosie Holt.

This time she ‘defends’ the PM as ‘he didn’t realise ‘it was a party.’

In the video, she says: “Back then we didn’t have a Sue gray to tell us what a party was and what wasn’t.”

Holt goes on: “Yes there were lots of bottles there, they could be for decoration, or as we all do, when I got to work, I put whiskey in my water bottle.

The clip has been seen well over 500,000 times since it was uploaded.

People loved the video and, as ever, some people actually believed it was real!

Related: Rosie Holt’s hilarious parody of a Tory MP is only slightly less credible than the real ones

Muse Head into the Studio