"Pitch perfect, as always," said one person after watching the Larry and Paul clip. 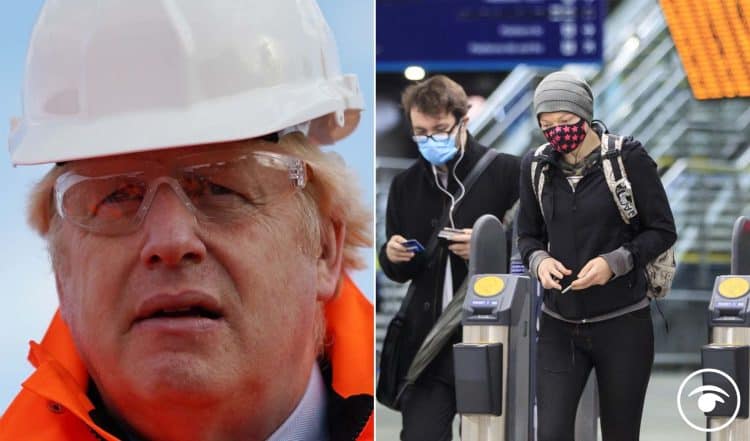 The Government has managed to disappoint “virtually everybody” with its rail announcements, a Northern Powerhouse chief has said.

Vice-chairman of the Northern Powerhouse Partnership Lord O’Neill said that the Government had promised “60 or 70 times” to deliver Northern Powerhouse Rail (NPR) in full, and warned that if it wanted to stay in power it had to follow through on its promises.

The ex Treasury minister’s comments come after the Government announced the eastern leg of HS2 between the Midlands and Leeds would be cut, while a promised Northern Powerhouse Rail link between Leeds and Manchester would run partly on existing tracks.

On Trevor Phillips On Sunday on Sky News, Lord O’Neill said: “In isolation, if it would have just appeared from nowhere, it might not have been so bad, but given everything that’s followed since Boris Johnson became Prime Minister, as we can see with the reaction across the board, is pretty disappointing.”

Lord O’Neill was asked whether the promised halving of some journey times was not a win, and said: “I’m yet to find a single technical expert that believes it’s deliverable.”

The whole farce is all too expected from this government. So if you want a brutal and cutting summary then this Larry and Paul video will make your day…. at least until the next abject government failure.