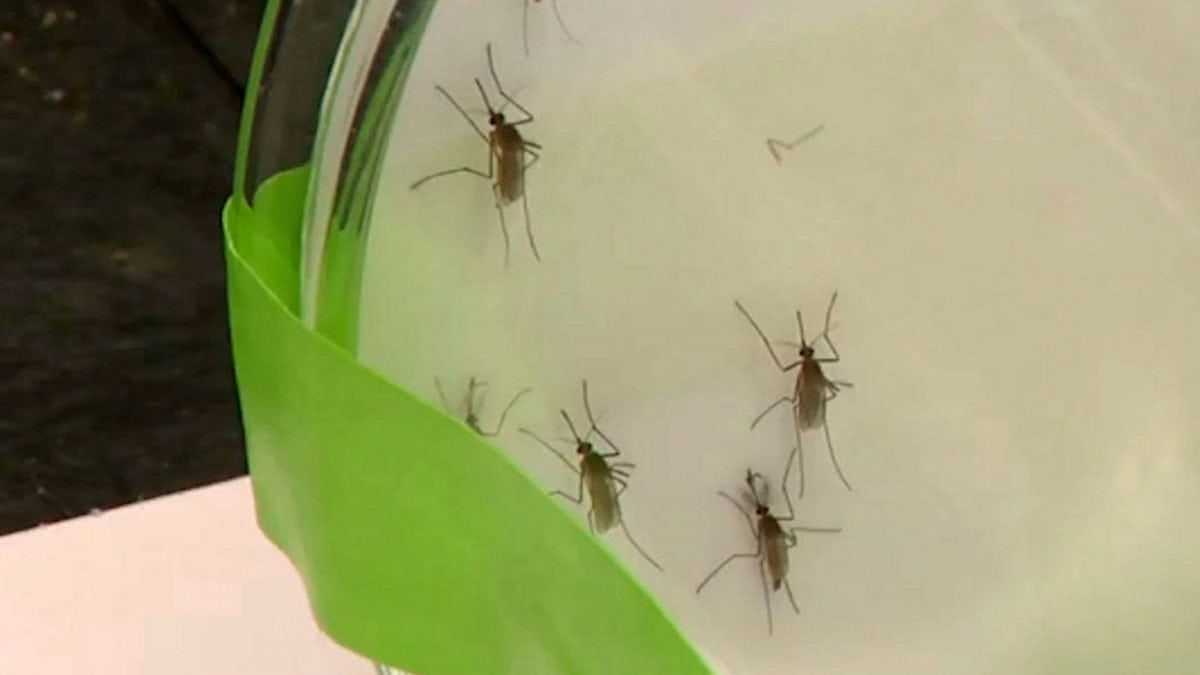 A new breed of environmentally friendly insect repellents has been developed.

Scientists say the ‘next-gen’ repellents are effective – with potentially fewer environmental side-effects than existing ones.

More than 600 million people suffer from mosquito-borne diseases – such as malaria, West Nile, Zika and dengue fever – each year, resulting in more than one million deaths.

But, increasingly, many species of mosquitoes have become resistant to the popular pyrethroid-based insecticides.

Now scientists have developed a new class of repellents, based on naturally occurring compounds, that are effective in repelling mosquitoes with potentially fewer environmental side effects than existing repellents.

Professor Joel Coats, of Iowa State University in the US, said: “Our new repellents are based on how nature already works.

“For example, citronella, a spatial repellent that comes from lemongrass, contains naturally occurring essential oils that have been used for centuries to repel mosquitoes.

“But citronella doesn’t last long and blows away easily.

“Our new, next-generation spatial repellents are variations of natural products that are longer-lasting and have greater repellency.”

Prof Coats and graduate students James Klimavicz and Caleb Corona have been synthesising and testing hundreds of compounds against mosquitoes.

They knew that sesquiterpenoids, which are found in many plants, are effective insect repellents, but the large molecules are difficult to isolate from plants and hard to make and purify in the laboratory. 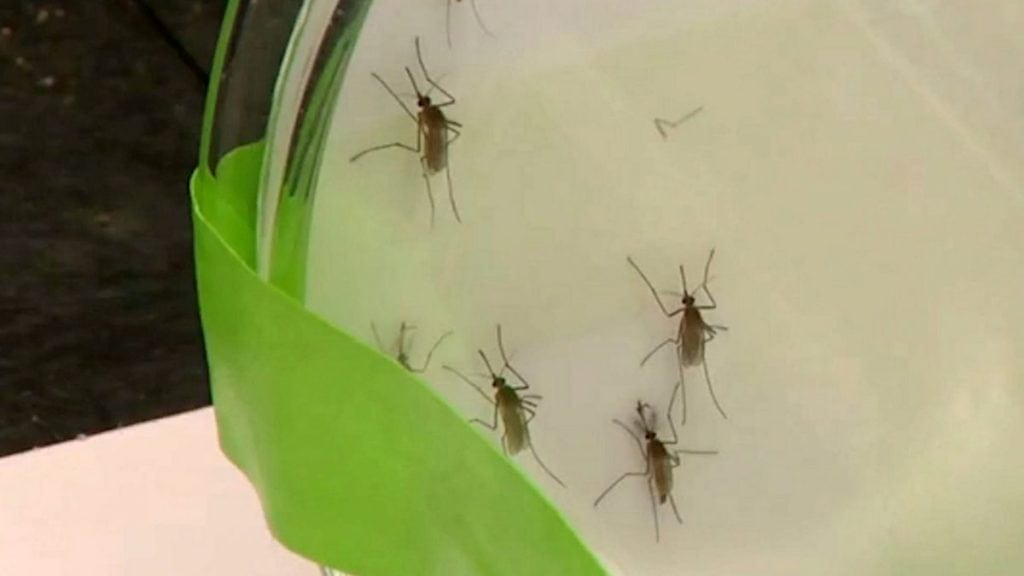 By modifying the compounds chemically, they produced new potential repellents with higher molecular weights, making them less volatile and longer-lasting.

To determine the compounds’ effectiveness as repellents against mosquitoes, the research team tested them in a tubular chamber developed in Prof Coats’ lab.

The chamber has filter papers at either end. One filter paper has nothing on it; the other has the synthesised repellent applied.

Then mosquitoes – raised in the Iowa State University medical entomology lab – are introduced into the chamber.

The researchers used time-lapse photography and in-person monitoring over 2.5 hours to document whether the mosquitoes migrate away from the candidate repellents.

They are currently exploring computer tracking of mosquitoes using video footage to gain a better understanding of mosquito repellency and behaviuor when exposed to these compounds.

Using this method, the researchers tested the repellents with the northern house mosquito, which is most closely linked to West Nile transmission in the Midwestern U.S.; Aedes aegypti, the yellow fever mosquito which is also known to transmit the Zika and dengue viruses; and Anopheles gambiae, which transmits malaria.

Prof Coats added: “We think the mechanism of our terpene-based repellents, which try to mimic what nature does, is different from that of the pyrethroids.

“We believe these ‘next-gen’ spatial repellents are new tools that could provide additional protection against mosquitoes in treated yards, parks, campgrounds, horse stables and livestock facilities.

“Our next step is to understand more precisely how the repellents biologically affect the mosquitoes.”

The findings were due to be presented at the National Meeting of the American Chemical Society in Boston.