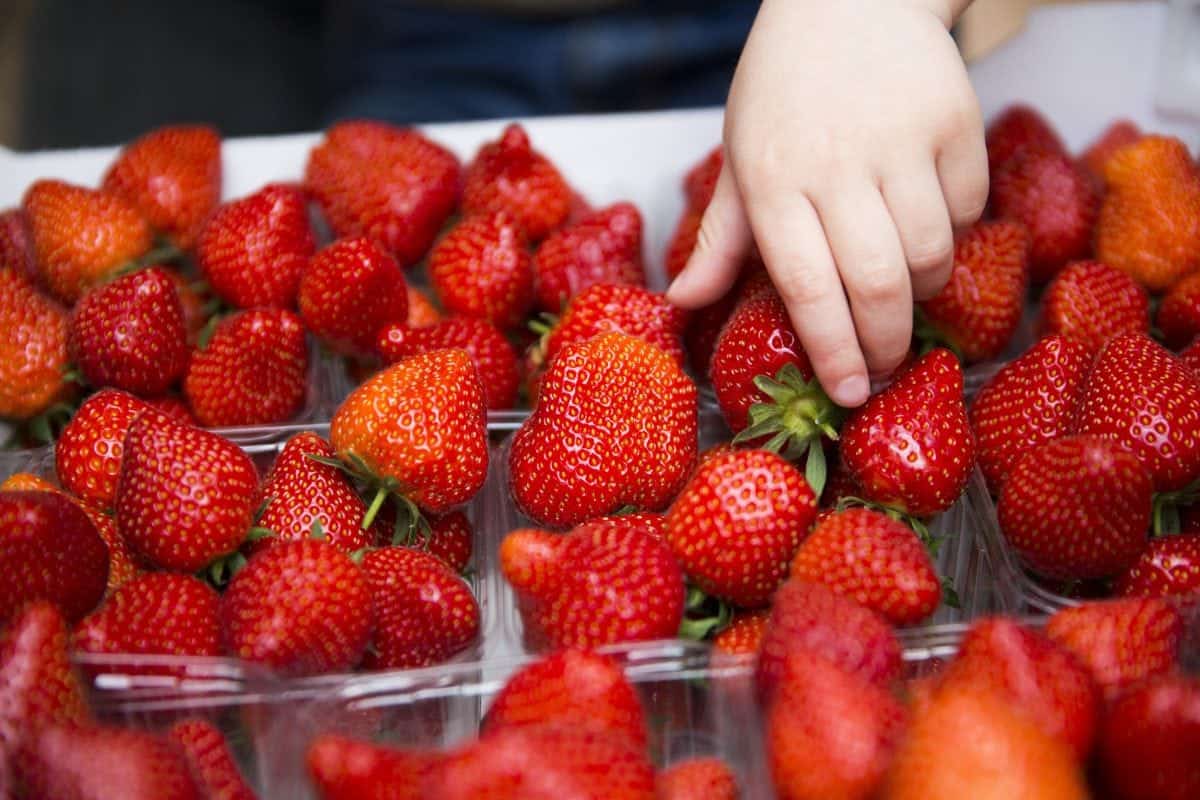 Strawberries could help reduce harmful inflammation in the colon.

Reseachers found that eating just a handful of strawberries a day could vastly decrease symptoms of a bowel condition that affects more than 300,000 people in Britain.

Inflammatory bowel disease (IBD), which is usually treated with surgery and medication, is a set of painful conditions that can cause severe diarrhoea and fatigue.

IBD is a term mainly used to describe two conditions: ulcerative colitis and Crohn’s disease. Both are long-term conditions that involve inflammation of the gut.

People with IBD also have a greater risk of bowel cancer.

But now researchers believe that a simple dietary intervention could mitigate colonic inflammation and improve gut health – including strawberries in your diet.

Study leader Professor Hang Xiao, of the University of Massachusetts Amherst, said: “The sedentary lifestyle and dietary habits of many people in this country – high-sugar, high-animal-fat, but low-fiber diets – may promote colonic inflammation and increase the risk of IBD.”

Eating fruit and vegetables has already been linked to a lowered risk of IBD, but Prof Xiao and his team focused on strawberries because of their wide consumption.

Yanhui Han, a Ph.D. student who conducted the study, says most of the previous reports focused on the effects of purified compounds and extracts from strawberries.

He said: “But when you only test the purified compounds and extracts, you miss out on a lot of other important components in the berries, such as dietary fibre, as well as phenolic compounds bound to the fibres, that can’t be extracted by solvents.” 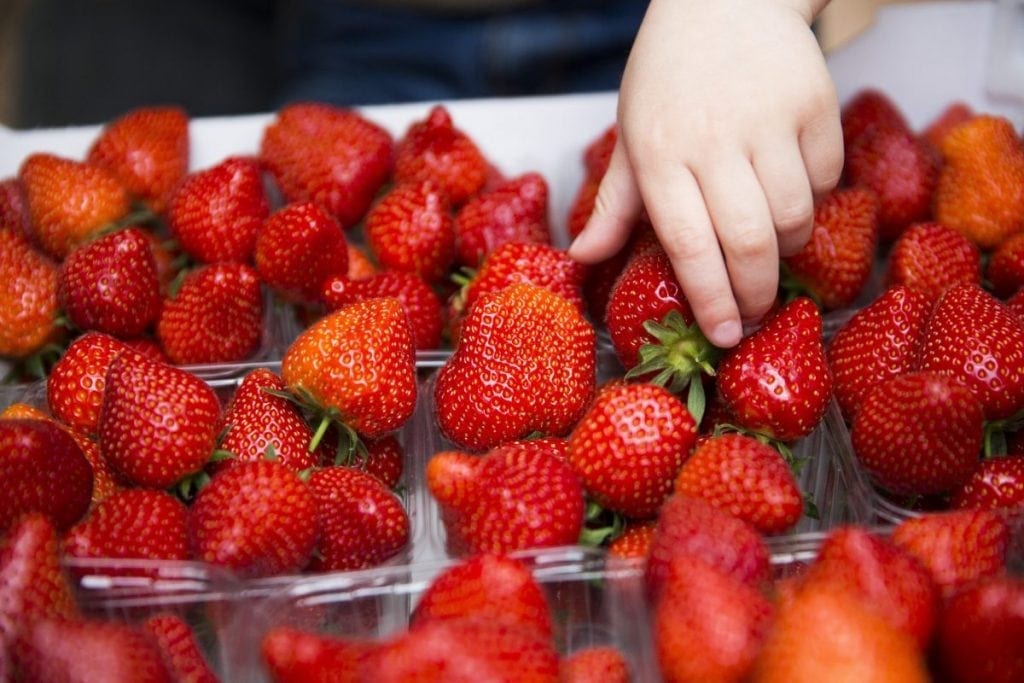 He added that it also makes sense to study the effects of whole berries because people mostly consume the whole fruits rather than their extracts.

The researchers tried to feed the mice doses of strawberries that would be in line with what a human could reasonably consume.

They found that eating whole strawberries at a dose equivalent to as low as three-quarters of a cup of strawberries per day in humans significantly suppressed symptoms like body weight loss and bloody diarrhoea in mice with IBD.

It also reduced inflammation in the mice’s colonic tissue.

With IBD, the abundance of harmful bacteria in the gut increases, while levels of beneficial bacteria decrease in the colon.

But after eating whole strawberries, the researchers observed a reversal of that unhealthy gut bacteria in the IBD mice.

The team, who are due to present their findings at the National Meeting of the American Chemical Society (ACS) in Boston, now plan to test the effects on human patients.