The GB News presenter described the festival as the "gathering of the hundreds of thousands who think they know best". What a snowflake! 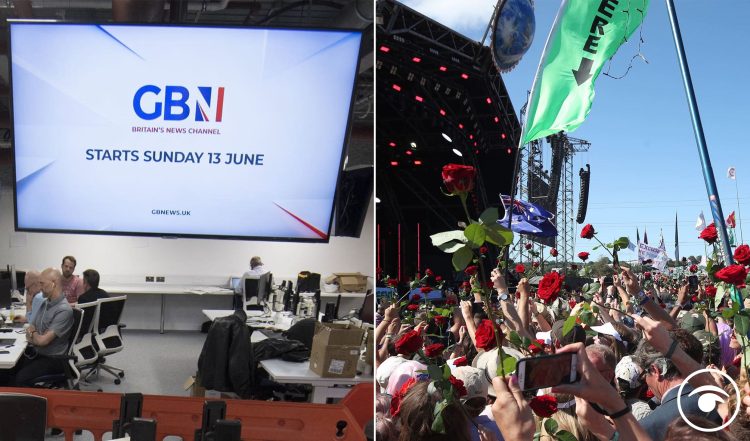 Let’s be honest, Neil Oliver is an angry man.

His rants on GB News have been quite the watch at times.

Recently, he got angry at Hurricane Eunice and has compared Covid guidelines to Nazi Germany in the past.

This time he has turned his anger at Glastonbury.

During the rant, Oliver said: “The Glastonbury music festival was the return of the annual pilgrimage of the woke and worthy – fittingly enough, at Worthy Farm of all places.

“It is the gathering, all in one place, of the hundreds of thousands who think they know best and are ready and able to part with hundreds of pounds just to get beyond the high fences and onto the holy ground.

“Talk about no borders.”

His attack on Glastonbury was lampooned on social media.