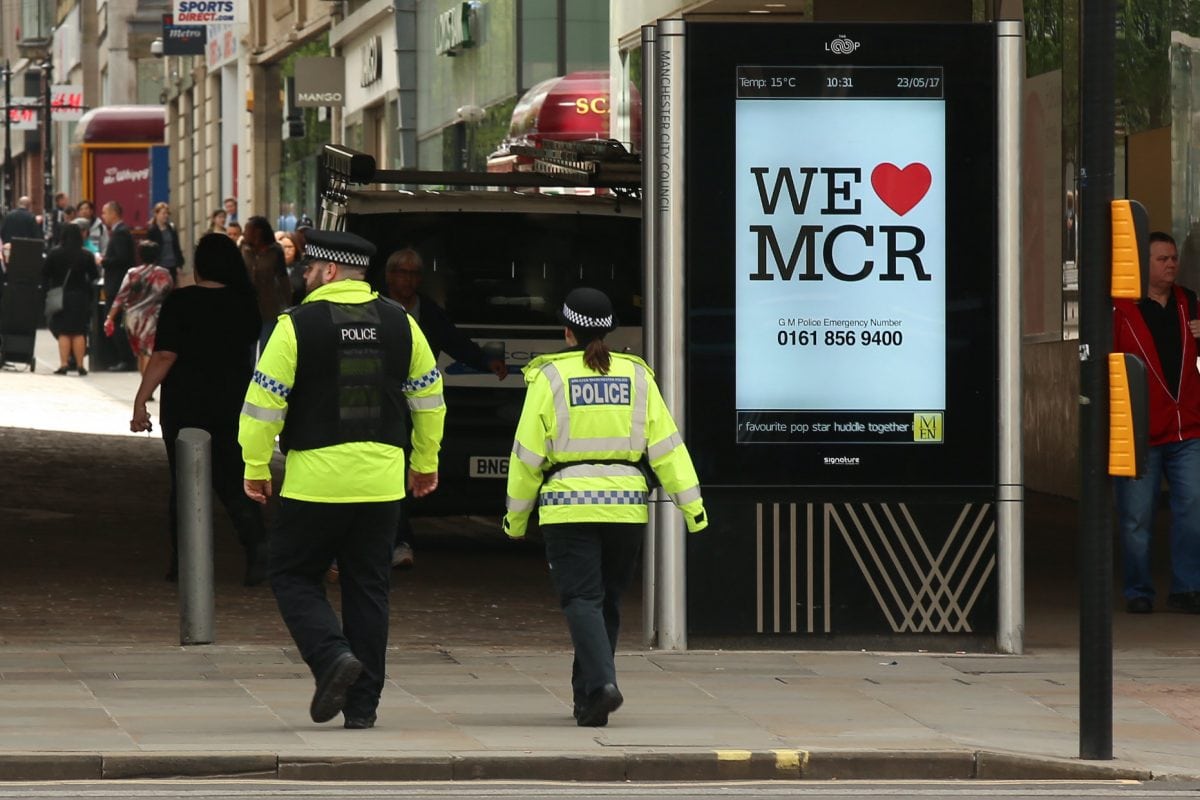 Chief Constable Ian Hopkins of GMP said “This is a fast-moving investigation and we have significant resources deployed to both the investigation and the visible patrols that people will see across Greater Manchester as they wake up to news of the events last night. This will include armed officers as people would expect. More than 400 officers have been involved in this operation during the night.”