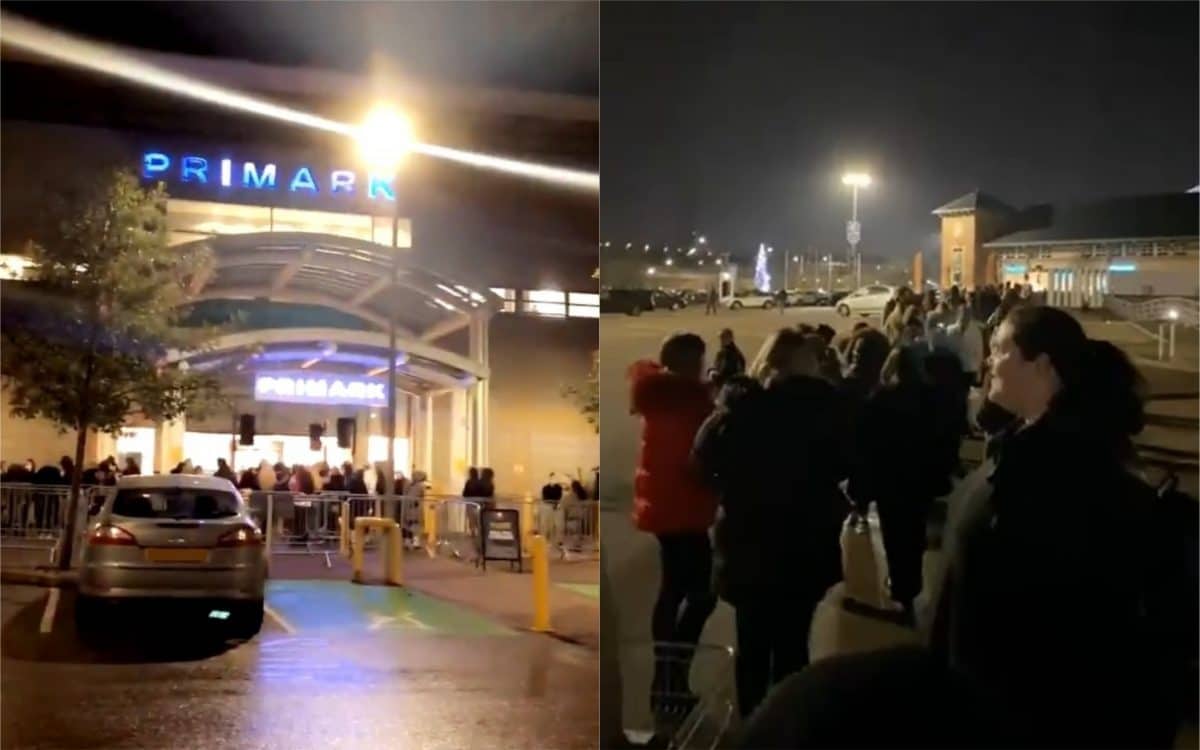 Shoppers queued through the night as Primark marked the end of England’s second national lockdown by keeping a handful of its stores open for 24 hours.

The clothing chain, which like all non-essential stores was closed for four weeks, opened nine shopping centre stores overnight, including branches in Leeds, Manchester, Birmingham and Gateshead.

Pictures and videos posted on social media showed shoppers queuing in the early hours of Thursday morning as they attempted to take advantage of the opportunity.

Student Katie Eames, who went to the White Rose branch in Leeds, told the PA news agency she and her housemate wanted to go for the novelty value.

The 24-year-old arrived at the store at around midnight and queued for about an hour to get in.

She said it “wasn’t too busy” and was “completely normal inside”.

“By the time we left at two there was no queue at all, so I think we must have come when everyone else was starting to come,” she added.

She said that despite the weather being “very cold”, most people in the queue were in good spirits, and that she ended up buying “a few bits and pieces”.

Also making the most of the unusual opening hours was TV star Stacey Solomon.

“I woke up at 4am and went for a late night early morning nose,” she wrote on her Instagram Story. “It was so empty and peaceful I just walked around for ages.”

Related: £1.4 billion supermarket rebate should go to those left without support – Burnham