"This is your opportunity, Rishi Sunak, to find a solution for the 3 million taxpayers left without support. Please take it." 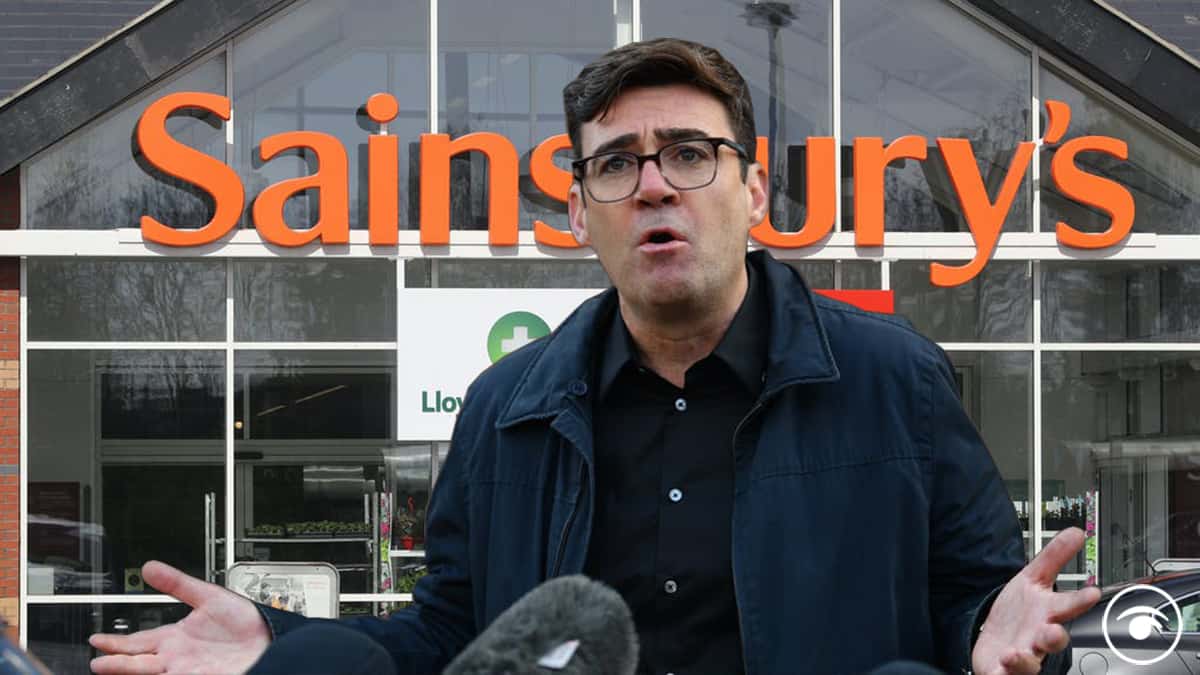 Andy Burnham has called for the £1.3 billion supermarket rebate to be handed out to taxpayers who have been left without support during the pandemic.

The Manchester Mayor made the comments after Aldi joined Sainsbury’s in committing to handing back more than £500 million in business rates relief to the Government after rivals Tesco and Morrisons made the same commitment.

Discount retailer Aldi is the latest grocer to return its savings from the tax break as it announced plans to give back more than £100 million.

Earlier on Thursday, Sainsbury’s said it will hand over £440 million saved from the Government’s business rates holiday.

The decision by the four grocers means around £1.4 billion will be paid to the Government and puts more pressure on rivals to follow suit.

Now @sainsburys which takes it over £1.3 billion.

This is your opportunity, Chancellor @RishiSunak, to find a solution for the 3 million taxpayers left without support.