"I'm not sure the multi multi millionaire Sunak will ever be able to emphasise with the overwhelming financial difficulties some people will have to burden." 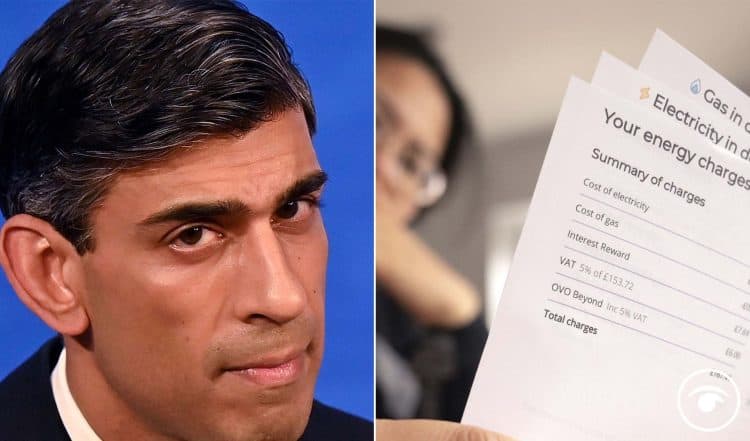 Starmer laid into the PM in the Commons over ministers’ “rebate” on energy bills for struggling households as a “dodgy loan, not a proper plan”.

The Government announced last week that 28 million households will get a £200 “rebate” on their energy bills from October -but this will be clawed back by hiking bills by £40 per year over five years from 2023.

Starmer told the PM to “stand up to this Chancellor” by telling him to support families “rather than loading them with debt” and take a look at the “bumper profits” of oil and gas giants.

He went on: “The reality is this – on top of the Tory tax rises, on top of the soaring prices, the loan shark Chancellor and his unwitting sidekick have now kicked up a buy-now, pay-later scheme,” he said.

“It leaves taxpayers in debt while oil and gas companies say they’ve got more money than they know what to do with.

Martin Lewis has been very vocal on the matter urging the Chancellor to scrap it. He tweeted: “Just to clarify in practice the £200 bill-credit ‘loan’ on all home elec bills in Oct. – every bill will reduce by £200 – every bill after Apr 23 increases by £40/yr for 5yrs regardless of if you got the £200 or not. Its a 1yr bill reduction followed by a 5yr compulsory levy.”