This devastating testimony reveals the abject cruelty being inflicted on refugees facing deportation to Rwanda. It is a policy that shames our nation. (Voiced by an actor to protect him from retribution from the Home Office) 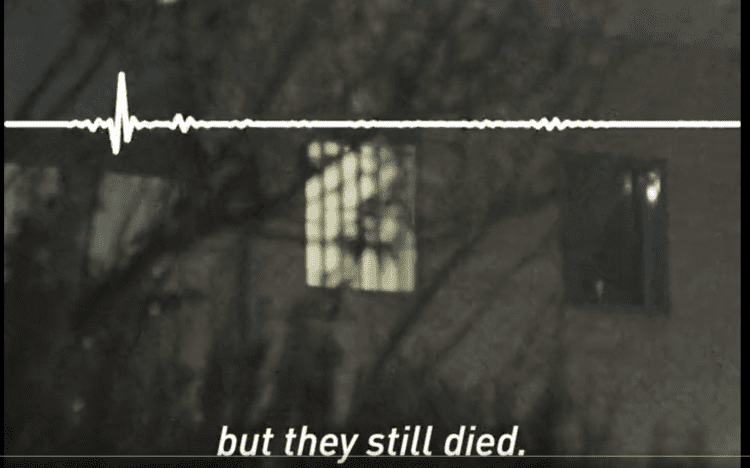 Campaign groups have vowed to keep fighting after losing a High Court bid to block the Government’s plan to send migrants to Rwanda as Home Secretary Priti Patel welcomed the ruling.

The Prince of Wales was reported as privately describing the Government’s policy as “appalling”, with the High Court’s decision paving the way for the first flight to go ahead on Tuesday.

Up to 130 people had been notified they could be removed with 31 people due on Tuesday’s flight, the court previously heard.

Lawyers for almost 100 migrants had submitted legal challenges asking to stay in the UK with the remaining anticipated to follow suit.

The first stage of action was brought on Friday by lawyers on behalf of two migrants alongside the Public and Commercial Services union (PCS), which represents more than 80% of Border Force staff, as well as groups Care4Calais and Detention Action who are challenging the policy on behalf of everyone affected.

Ms Patel welcomed the ruling, saying the Government will “now continue to deliver on progressing our world-leading migration partnership”.

In response a video by campaign groups Led By Donkeys has gone viral.

They tweeted the video and wrote: “This devastating testimony reveals the abject cruelty being inflicted on refugees facing deportation to Rwanda. It is a policy that shames our nation. (Voiced by an actor to protect him from retribution from the Home Office).”