Jess Phillips has been trolling the Tory MP who called Birmingham and Blackpool "godawful" and it is excellent. 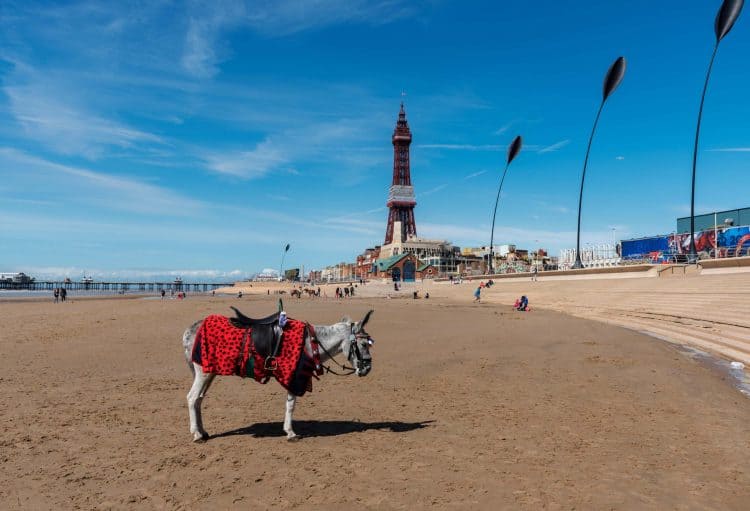 Heather Wheeler, the MP for South Derbyshire, seemed to go off-script during a launch event for the Government’s new digital strategy on Thursday, saying: “I was just at a conference in Blackpool or Birmingham or somewhere godawful.”

“It makes me quite cross that, you know, particularly in this instance we held the Tory spring conference back in March of this year, which was incredibly successful, at our state-of-the art conference centre.

“Blackpool’s seen the biggest increase in footfall for the last two years. We’re doing something right, people love Blackpool. Maybe she needs to come and have a look round and enjoy the world-famous illuminations on our beautiful promenade.

“We know we’ve got a lot of social inequalities to deal with and we’re actually meant to be working with the Government to deal with those as part of the levelling up programme so, yeah, it’s just frustrating.

“But we carry on regardless. We’ll continue to invest in our town and our people.”

But it was Jess Phillips who really wasn’t having it!