New Zealand only recently reopened its borders to international visitors, after two years of a strict border policy amid the global pandemic. 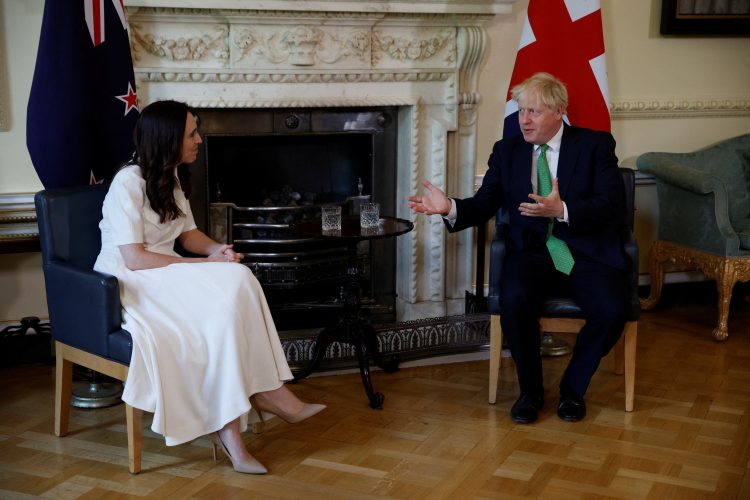 New Zealand Prime Minister Jacinda Ardern is in London for talks with Boris Johnson, with trade and the war in Ukraine dominating the agenda.

Mr Johnson greeted Ms Ardern with a bizarre handshake outside the door of Number 10, welcoming the New Zealand leader on her first UK trip since the pandemic began.

Inside, with the Union and New Zealand flags in the background, Mr Johnson said it was a “great, great pleasure” to welcome Ms Ardern to Downing Street.

But it was the handshake that everyone is talking about.

But before you watch that, does this tweet from Ardern really tell you what she thinks about our PM?